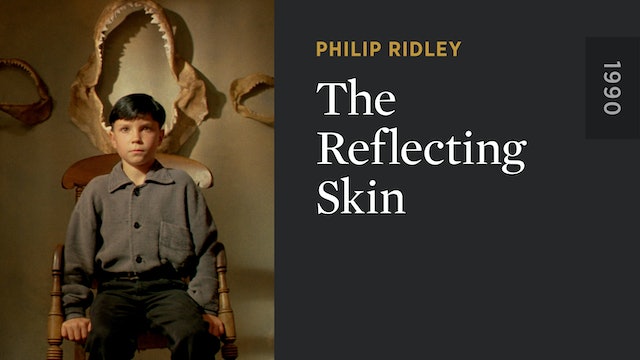 As mysterious deaths plague a small prairie town in 1950s Idaho, eight year-old Seth (Jeremy Cooper) comes to believe that Dolphin Blue (Lindsay Duncan), the reclusive English widow living next door, is a vampire. Seth’s worst nightmares come true when his older brother Cameron (Viggo Mortensen) returns home from military service and falls in love with the widow. Could he be her next victim? Featuring gorgeous, golden-hued cinematography by frequent Mike Leigh collaborator Dick Pope, this hauntingly surreal child’s-eye fable has been celebrated as an instant cult classic since its premiere at Cannes in 1990. 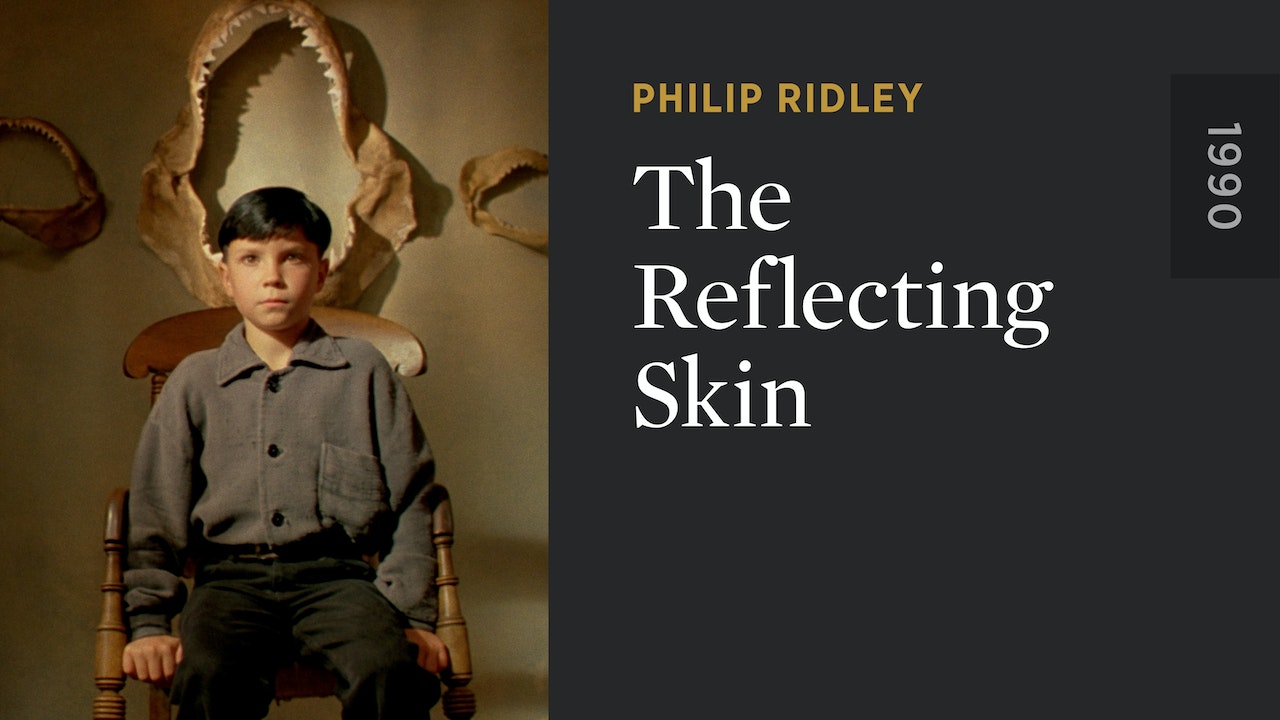