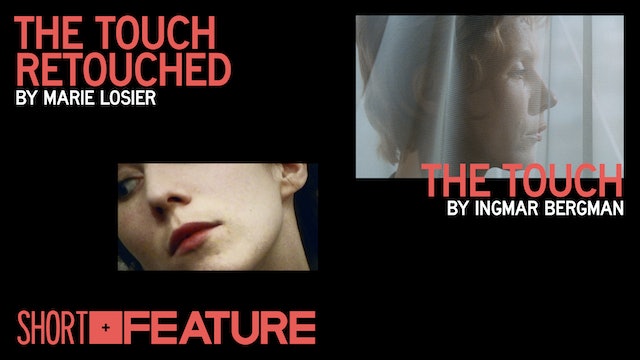 One of Ingmar Bergman’s most maligned films gets a playful, gender-swapped update courtesy of exuberant experimentalist Marie Losier. A box-office disaster upon its release, the Swedish titan’s first English-language feature THE TOUCH has been on a steady path to critical rehabilitation ever since, increasingly recognized for its emotional and psychological complexity. In THE TOUCH RETOUCHED, Losier addresses one of the film’s most controversial aspects—the casting of Hollywood star Elliott Gould alongside Bergman regulars Bibi Andersson and Max von Sydow—by mischievously inserting herself in the American actor’s role. 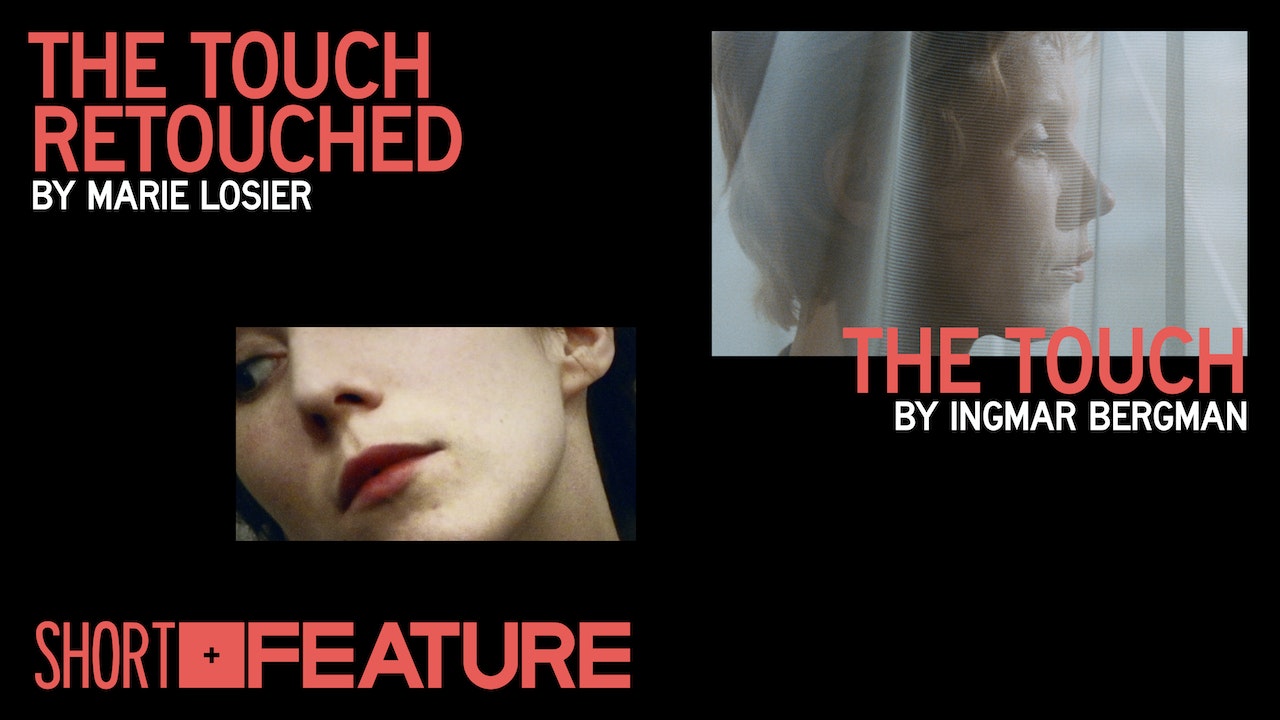