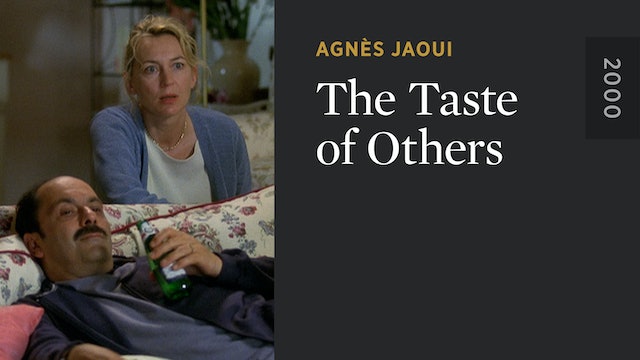 The Taste of Others