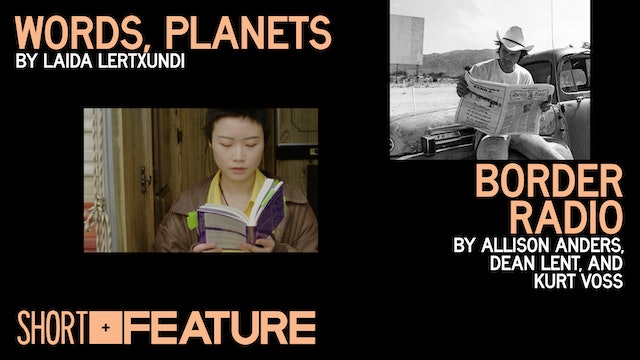 Under the SoCal Sun 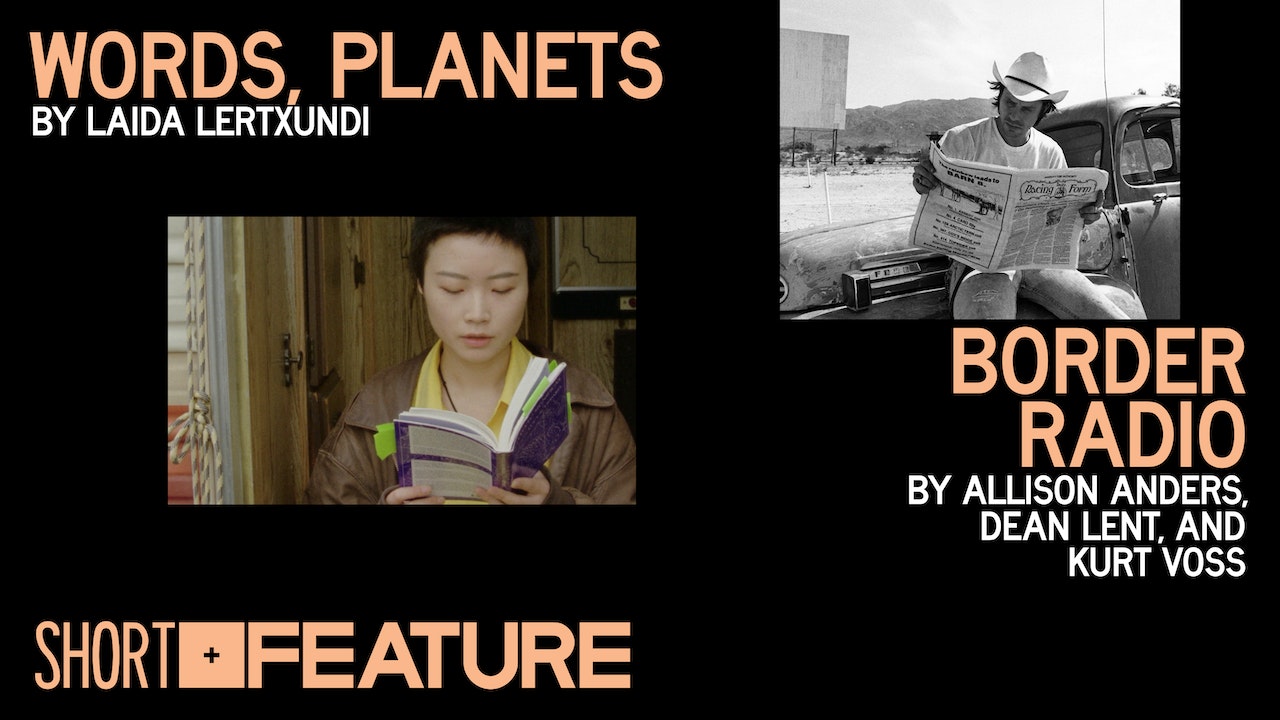