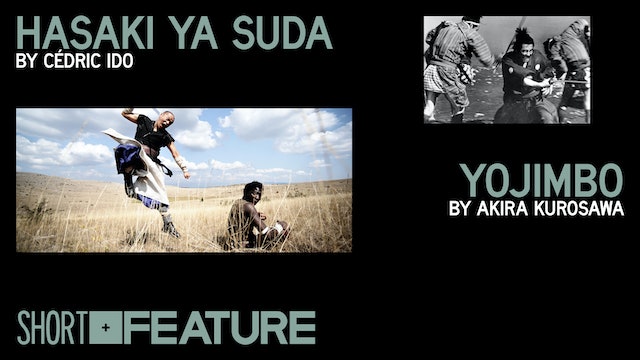 The enduring fascination with Japanese samurai mythology extends across genres and borders in a katana-swinging classic and an innovative homage. Set in a dystopian future ravaged by climate change, French-Burkinabe director Cédric Ido’s HASAKI YA SUDA puts a fresh, Afrofuturist spin on the samurai film by incorporating elements of science fiction and spaghetti westerns. It’s a direct descendant of a film Ido cites as a major influence: Akira Kurosawa’s exhilarating YOJIMBO, a visually stunning and darkly comic action masterpiece starring the incomparable Toshiro Mifune as a wily ronin who turns a range war between two evil clans to his own advantage. 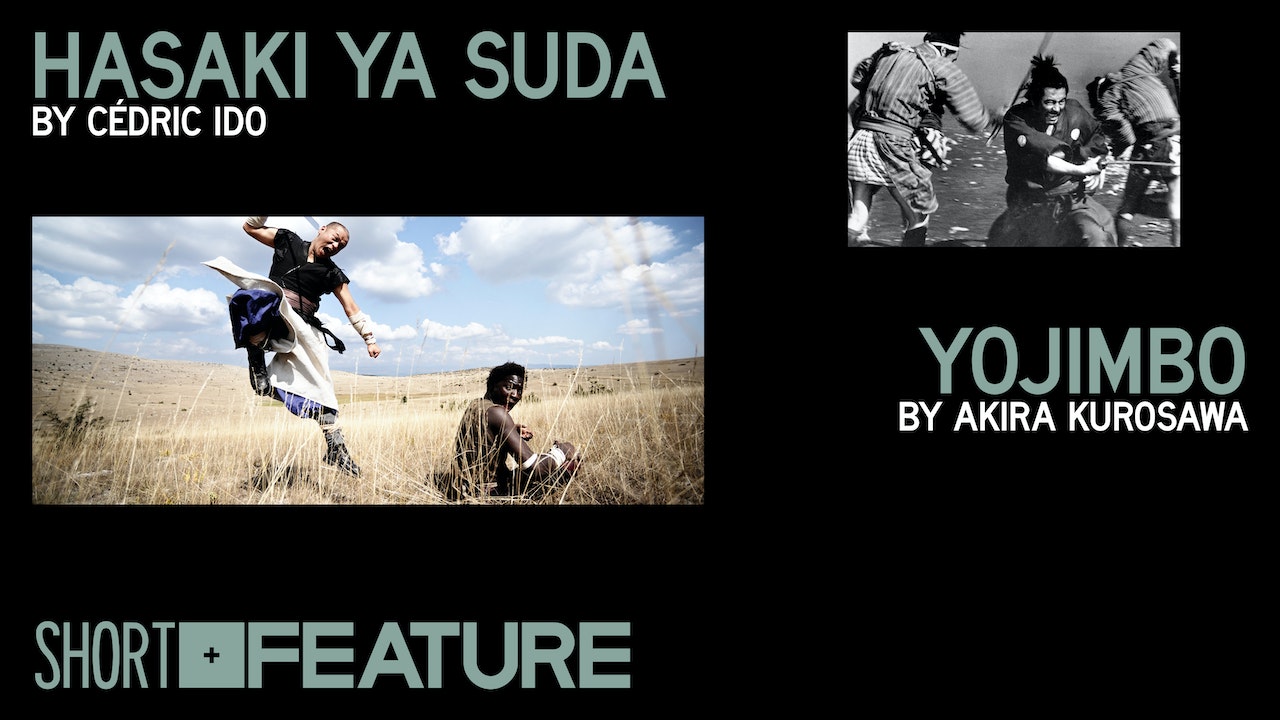