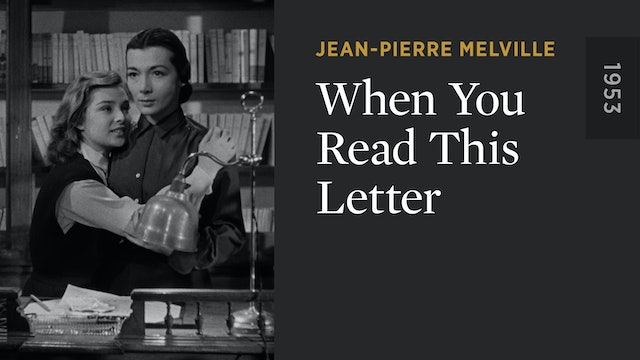 When You Read This Letter

Three years before he laid the foundation for the French New Wave with BOB LE FLAMBEUR, Jean-Pierre Melville offered flashes of his dark moral philosophy with this long-overlooked noir-melodrama. Iconic chanteuse Juliette Gréco stars as Thérèse, a strong-willed novice nun who, after her parents die in a car accident, leaves the convent and returns home to look after her teenage sister. Once there she finds herself drawn into the seedy world of an amoral drifter (Philippe Lemaire) who sets his sordid sights on both women. 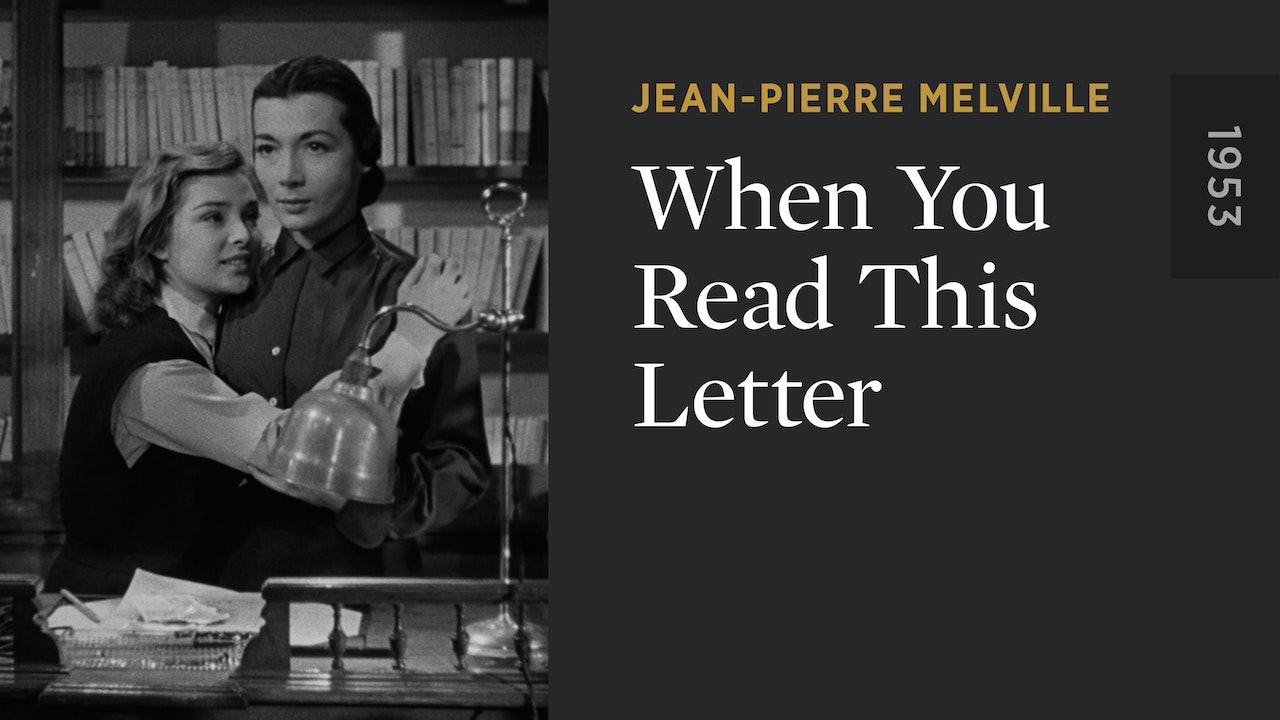