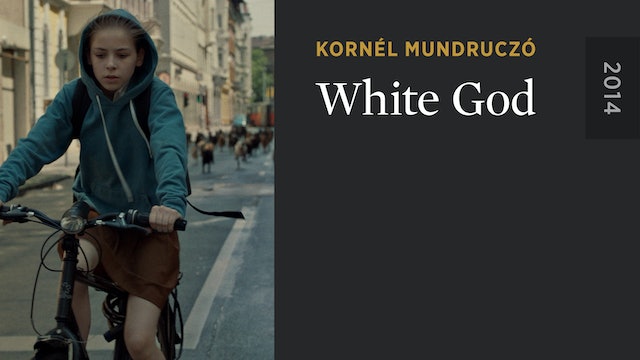 It’s a dog-eat-dog world in this electrifying fable from Hungarian director Kornél Mundruczó. When her father lets her dog, Hagen, loose rather than pay a new tax on mongrels, a devastated thirteen-year-old Lili (Zsófia Psotta) embarks on a quest to find her beloved canine companion. Meanwhile, the gentle Hagen must learn to survive on the mean streets of Budapest—and it’s not long before he’s joined a band of castaway mutts who seize an opportunity to revolt against the humans who have wronged them. 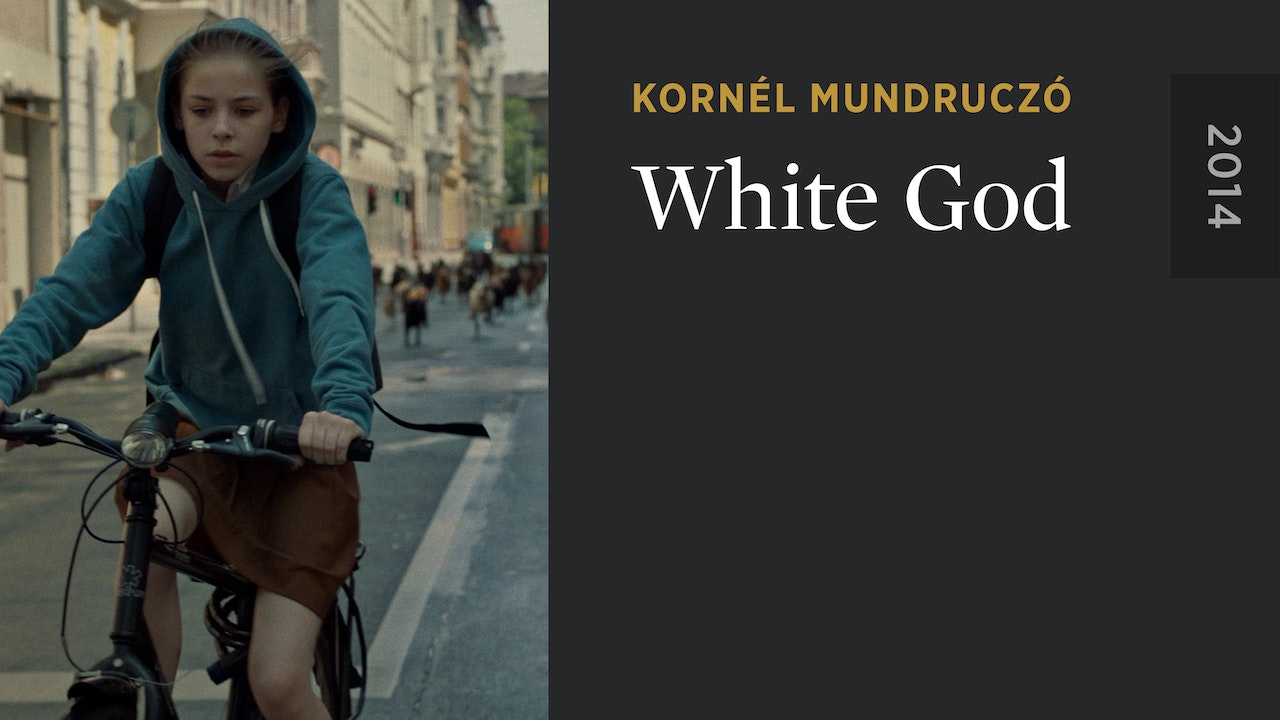