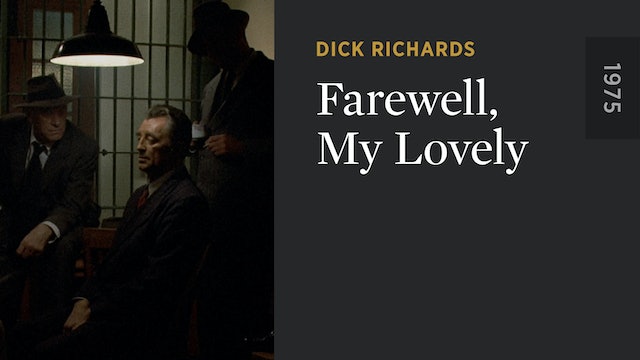 The immortal Robert Mitchum, a veteran of the original noir era, stars as Raymond Chandler’s legendary detective Philip Marlowe in this complex neonoir mystery. The hard-boiled Marlowe’s latest cases—one a search for an ex-convict’s lost love, the other involving the murder of a client—take a sinister turn when they begin to connect, leading the private eye deeper and deeper into the seamy underbelly of 1940s Los Angeles. As the stakes are raised and the body count swells, it looks like Marlowe might be next on the list to take the big sleep. 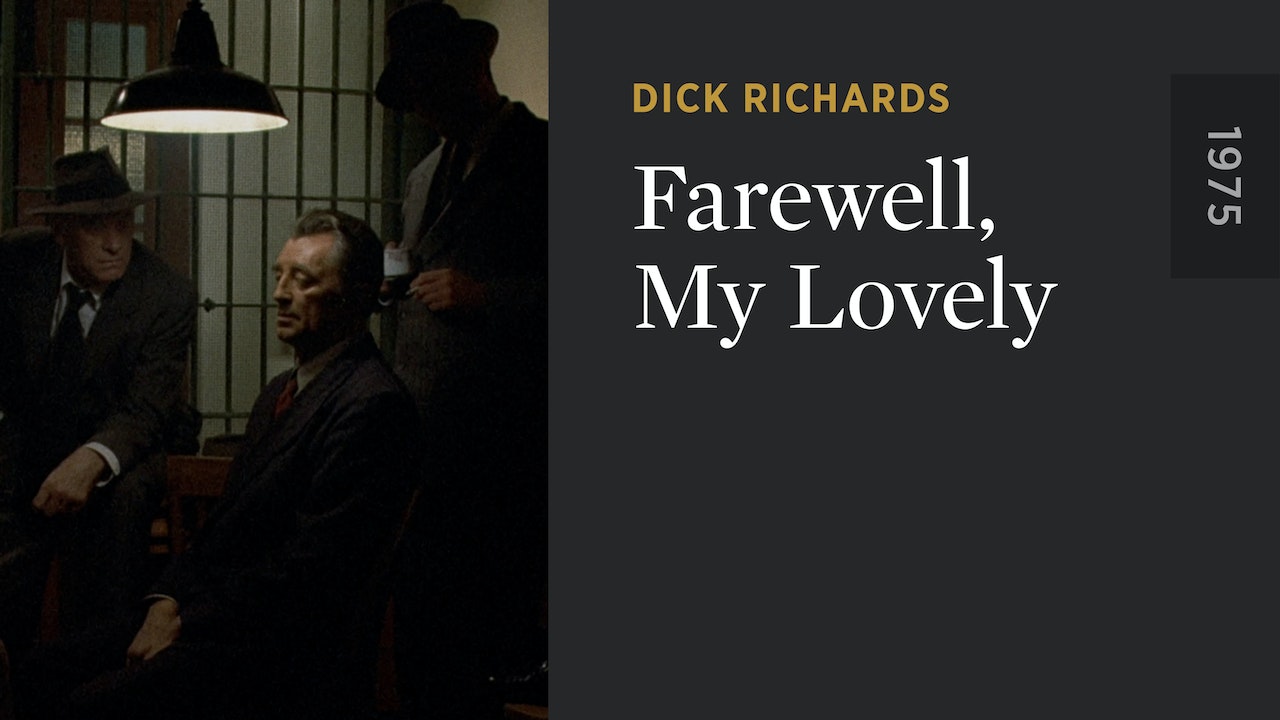