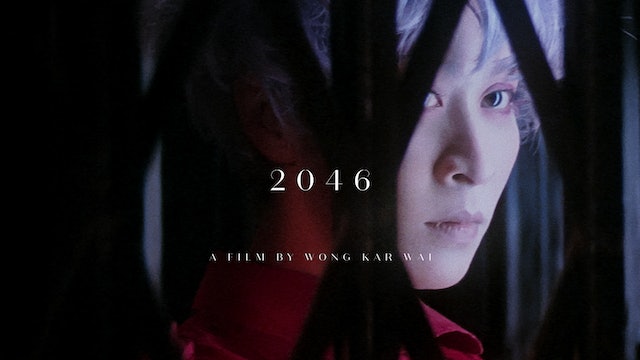 Wong Kar Wai’s loose sequel to IN THE MOOD FOR LOVE combines that film’s languorous air of romantic longing with a dizzying time-hopping structure and avant-sci-fi twist. Tony Leung Chiu Wai reprises his role as writer Chow Mo-Wan, whose numerous failed relationships with women who drift in and out of his life (and the one who goes in and out of room 2046, down the hall from his apartment) inspire the delirious futuristic love story he pens. 2046’s dazzling fantasy sequences give Wong and two of his key collaborators—cinematographer Christopher Doyle and editor/costume designer/production designer William Chang Suk Ping—license to let their imaginations run wild, propelling the sumptuous visuals and operatic emotions skyward toward the sublime. 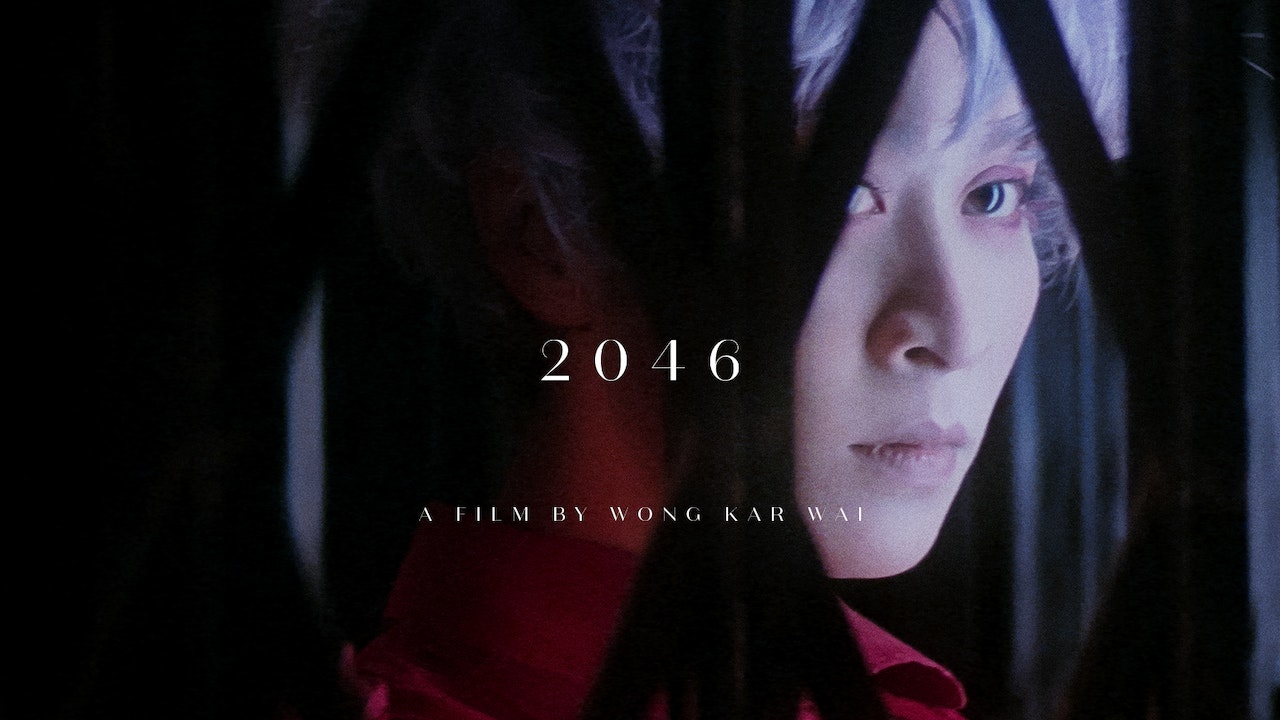