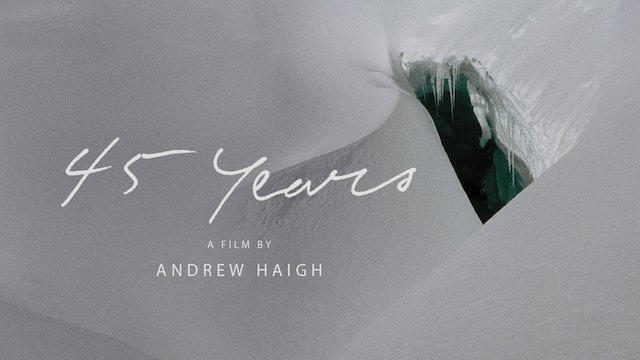 In this exquisitely calibrated film, Charlotte Rampling and Tom Courtenay perform a subtly off-kilter pas de deux as Kate and Geoff, an English couple who, on the eve of an anniversary celebration, find their long marriage shaken by the arrival of a letter to Geoff that unceremoniously collapses his past into their shared present. Director Andrew Haigh carries the tradition of British realist cinema to artful new heights in 45 YEARS, weaving the momentous into the mundane as the pair go about their daily lives, while the evocatively flat, wintry Norfolk landscape frames their struggle to maintain an increasingly untenable status quo. Loosely adapting a short story by David Constantine, Haigh shifts the focus from the slightly erratic Geoff to Kate, eliciting a remarkable, nuanced portrayal by Rampling of a woman’s gradual metamorphosis from unflappable wife to woman undone. 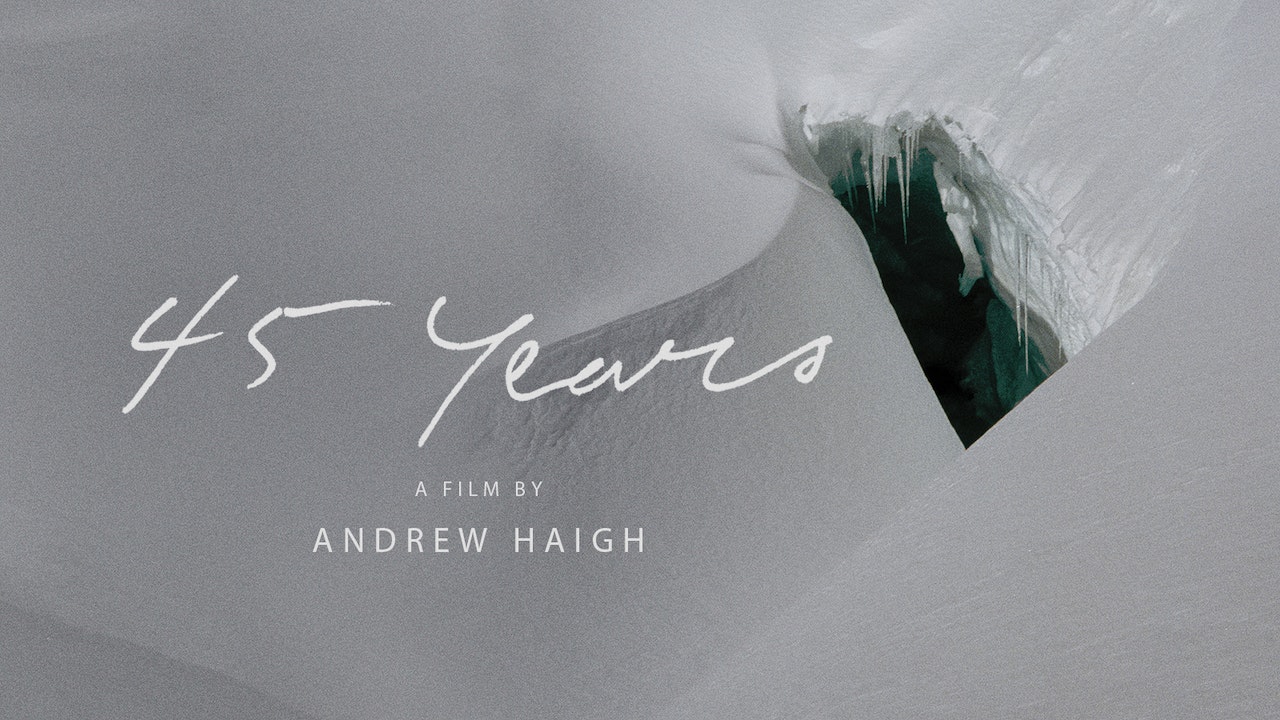