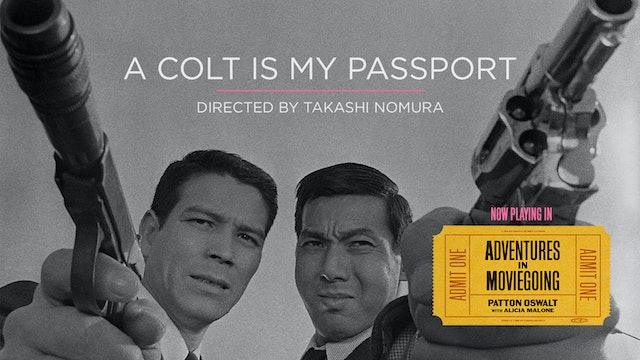 A Colt Is My Passport

One of Japanese cinema’s supreme emulations of American noir, Takashi Nomura’s A COLT IS MY PASSPORT is a down-and-dirty but gorgeously photographed yakuza film starring Joe Shishido as a hard-boiled hit man caught between rival gangs. Featuring an incredible, spaghetti-western-style soundtrack and brimming with formal experimentation, this is Nikkatsu at its finest. 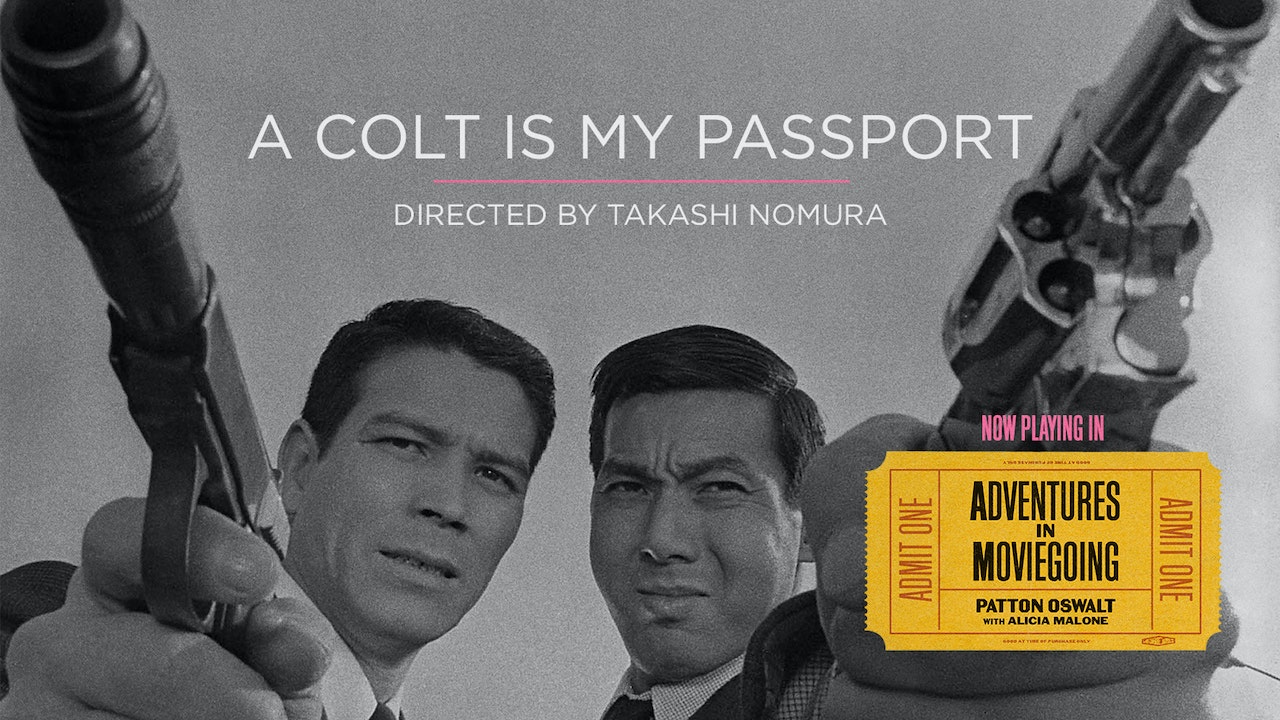