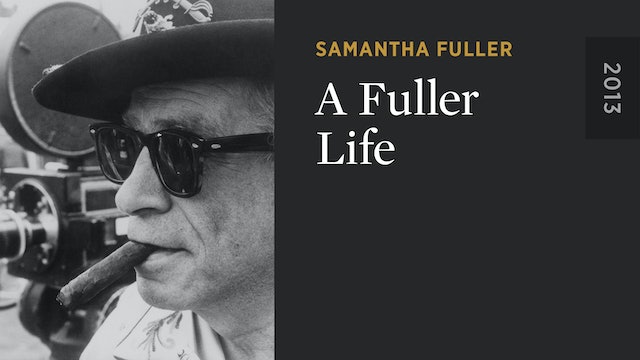 Calling on a wide range of her father's collaborators and fellow travelers, from James Franco to William Friedkin, to read from his autobiography, the filmmaker Samantha Fuller evokes the inimitable voice and spirit of her father, the legendary writer-director Sam Fuller. Shot entirely within "The Shack," as Fuller called the backyard writing refuge he filled with notes for future projects, the film follows Fuller on his path from New York tabloid journalist to Hollywood hyphenate including his formative experiences as an infantryman in World War II. 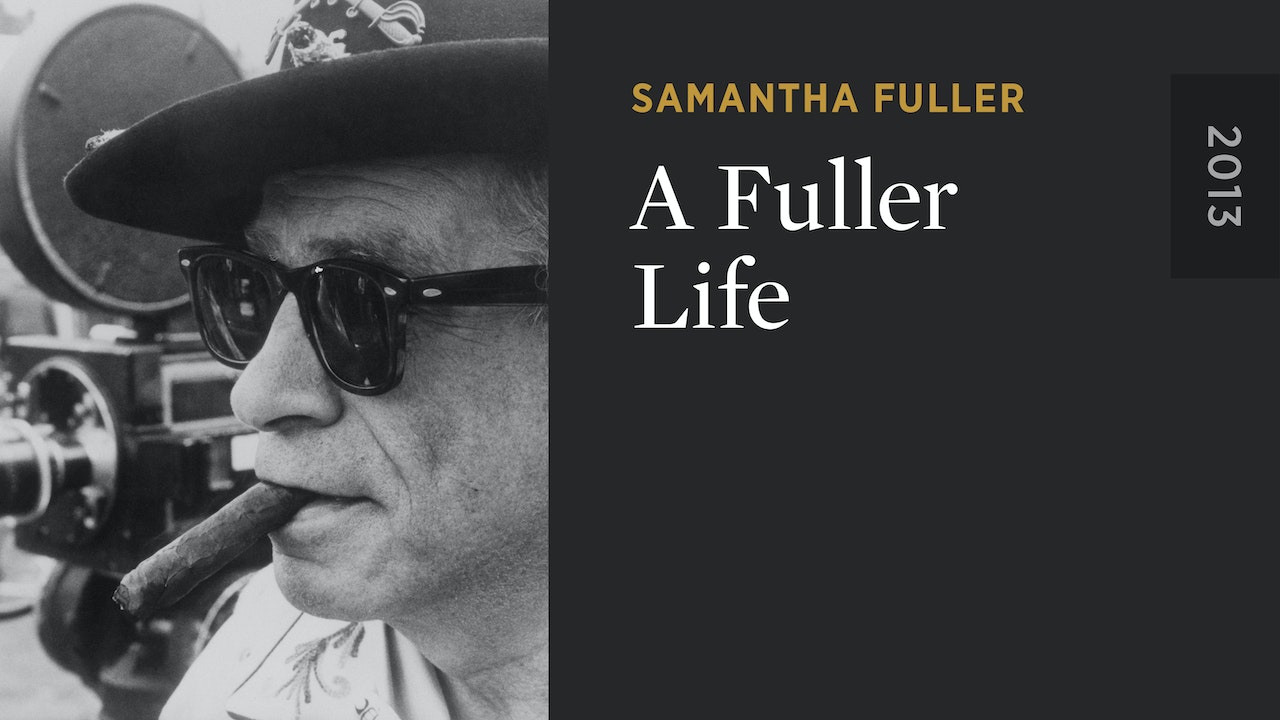