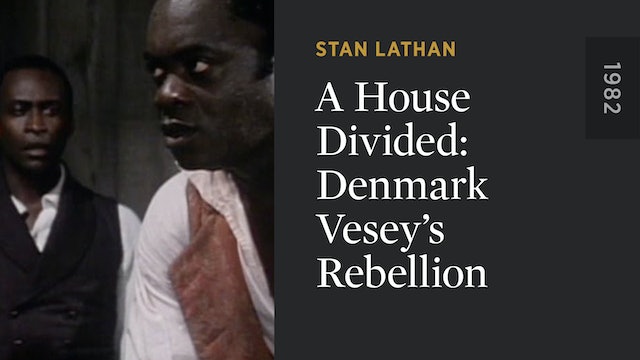 Yaphet Kotto stars in this dramatic account of the heroic true story of Denmark Vesey, who was born into slavery but bought his freedom, became a carpenter and pastor, and in 1822 planned a daring revolt that would have freed thousands of slaves in Charleston, South Carolina. Risking their lives, Vesey and his accomplices plot to take control of the city, hijack a ship, and sail to Haiti in what would have been the largest slave rebellion in American history.