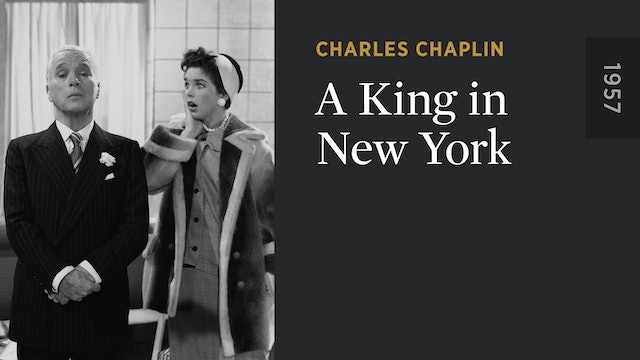 A King in New York

When the deposed European King Shadov (Charlie Chaplin) arrives in New York as a new exile, he realizes he must earn a living and accidentally discovers that television commercials afford him the opportunity to do just that. But he also discovers that lurking beneath the seeming free-wheeling American commercialism in the 1950s is a grim mean-spiritedness that threatens to crush the most innocent of its citizens along with its perceived 'enemies.' 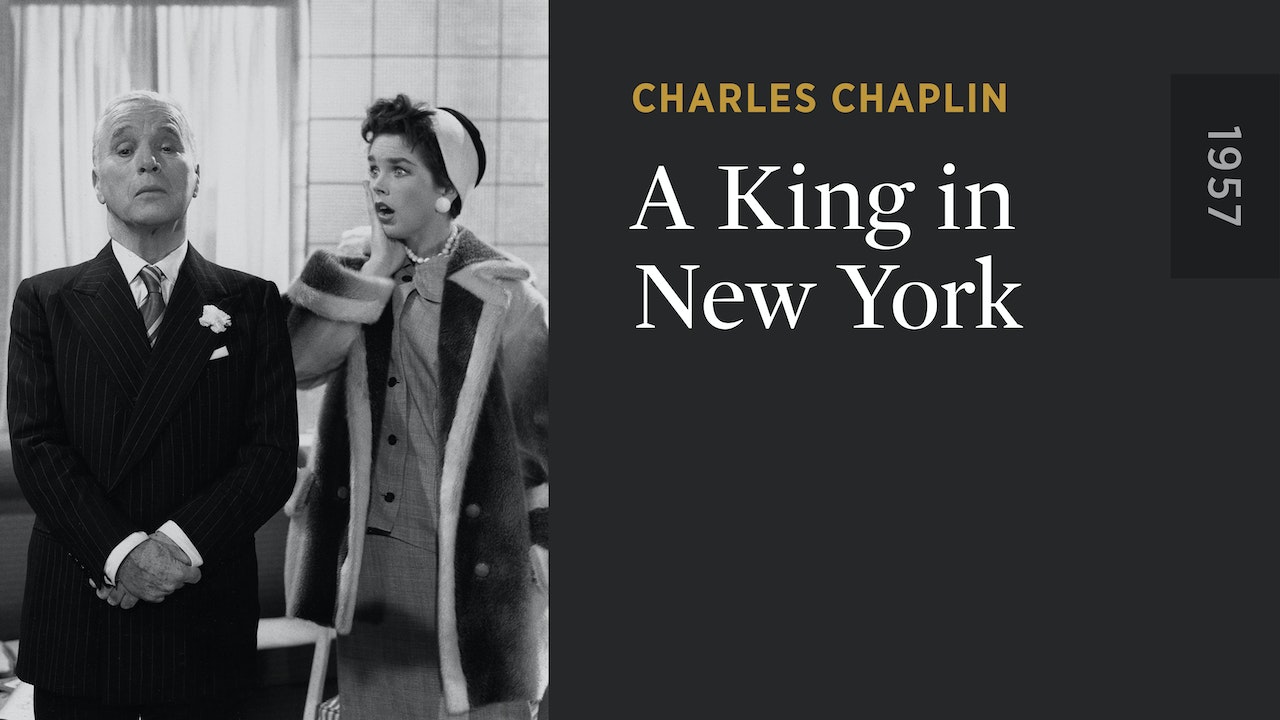