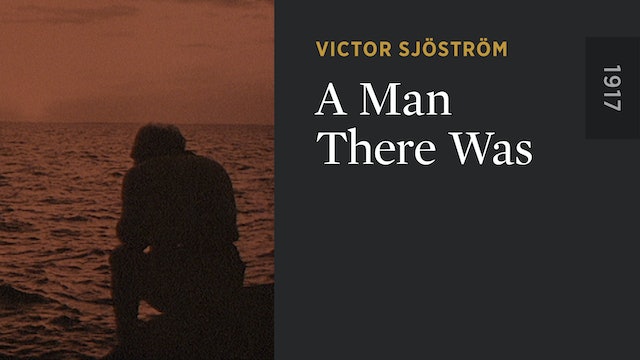 A Man There Was

Terje Vigen was living happily on a small Norwegian island with his wife and daughter when the English blockade forces him to leave his home to travel for food. On his way back a ruthless English captain captures Terje and jails him in England. Upon release, he returns home to discover his wife and child have died. Years later that same captain and his family shipwreck on Terje's island and depend on him for survival. 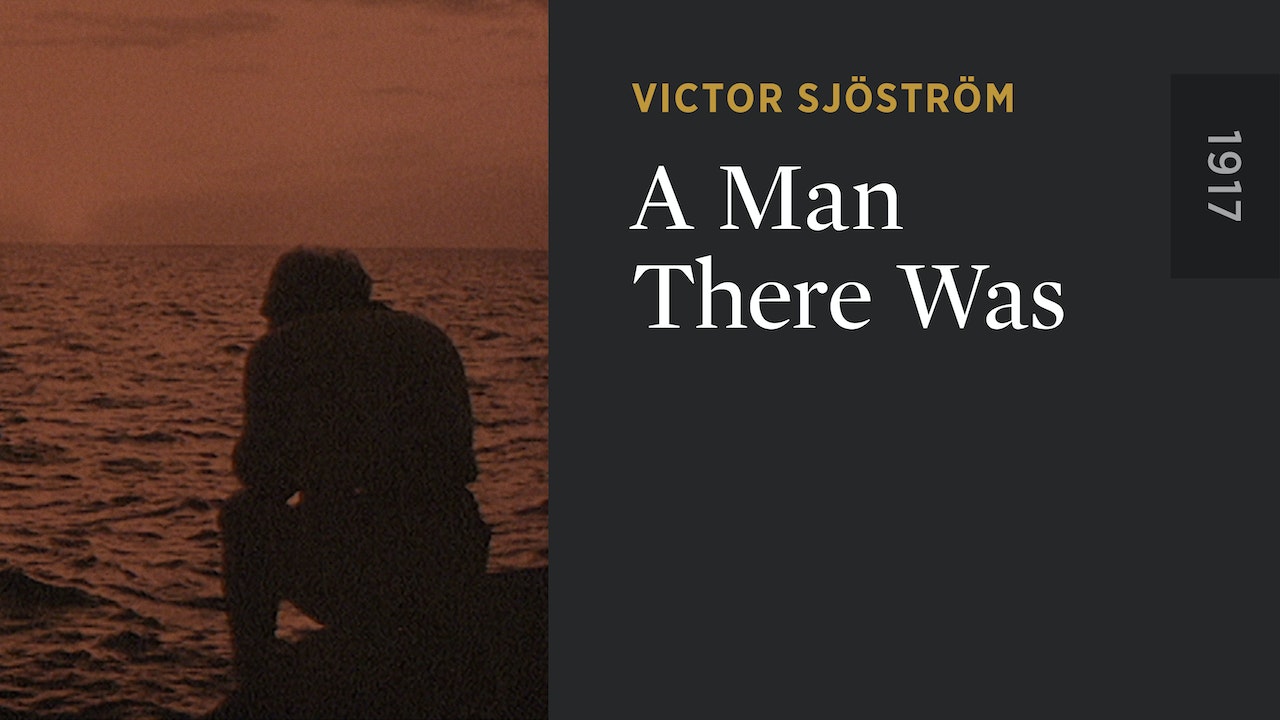