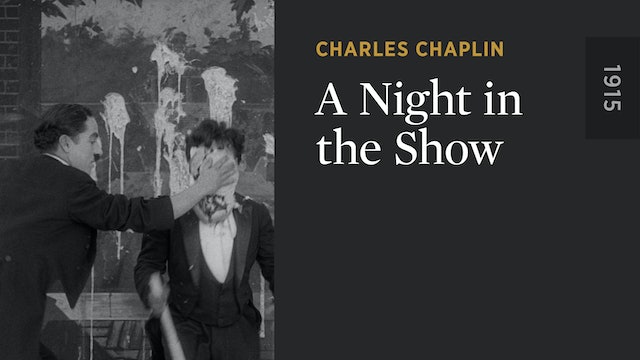 A Night in the Show

This 1915 short, the twelfth film Charlie Chaplin directed for the Essanay Film Manufacturing Company, is based on the play “Mumming Birds,” which Chaplin performed first in London, from 1908 to 1909, and later the United States. In it, Chaplin plays Mr. Pest and Mr. Rowdy. The film is accompanied by a 2014 score by composer Timothy Brock. 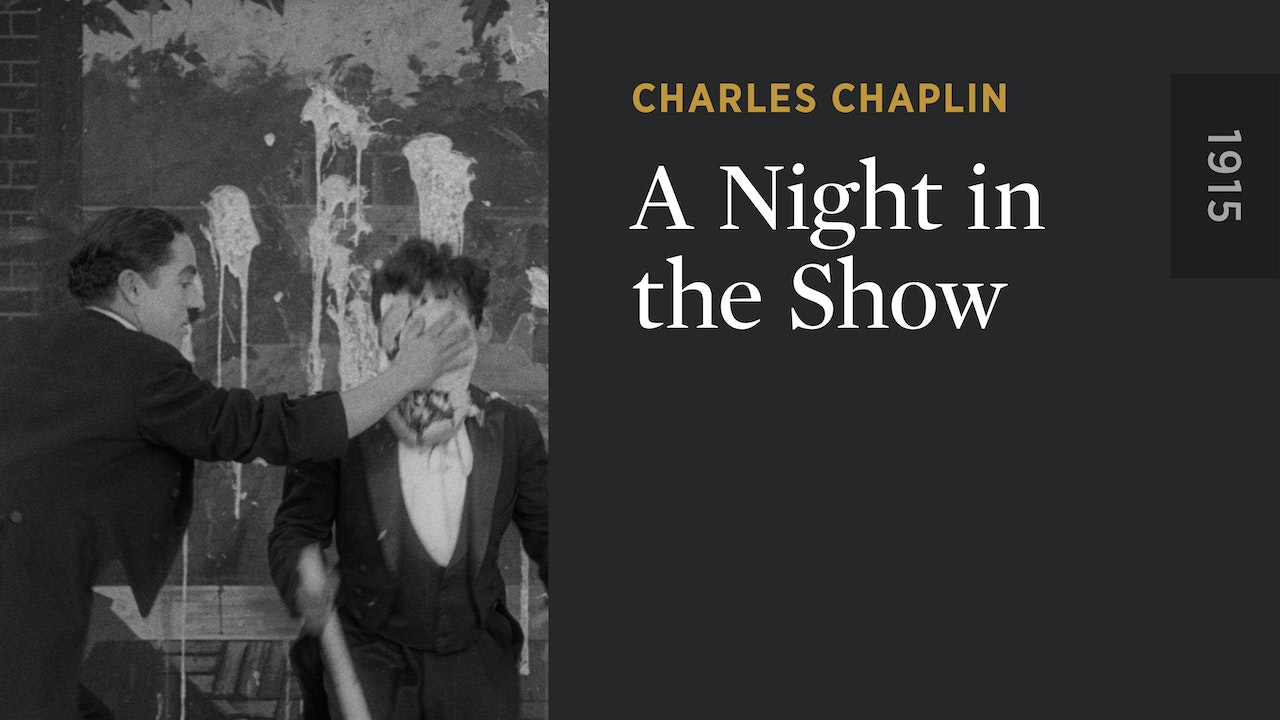