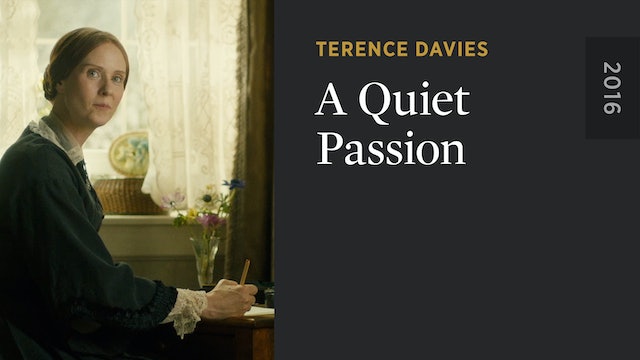 Cynthia Nixon delivers a triumphant performance as Emily Dickinson, embodying the wit, intellectual independence, and pathos of the poet whose genius only came to be recognized after her death. Acclaimed British director Terence Davies exquisitely evokes Dickinson’s deep attachment to her close-knit family along with the manners, mores, and spiritual convictions of her time that she struggled against and transcended in her poetry. 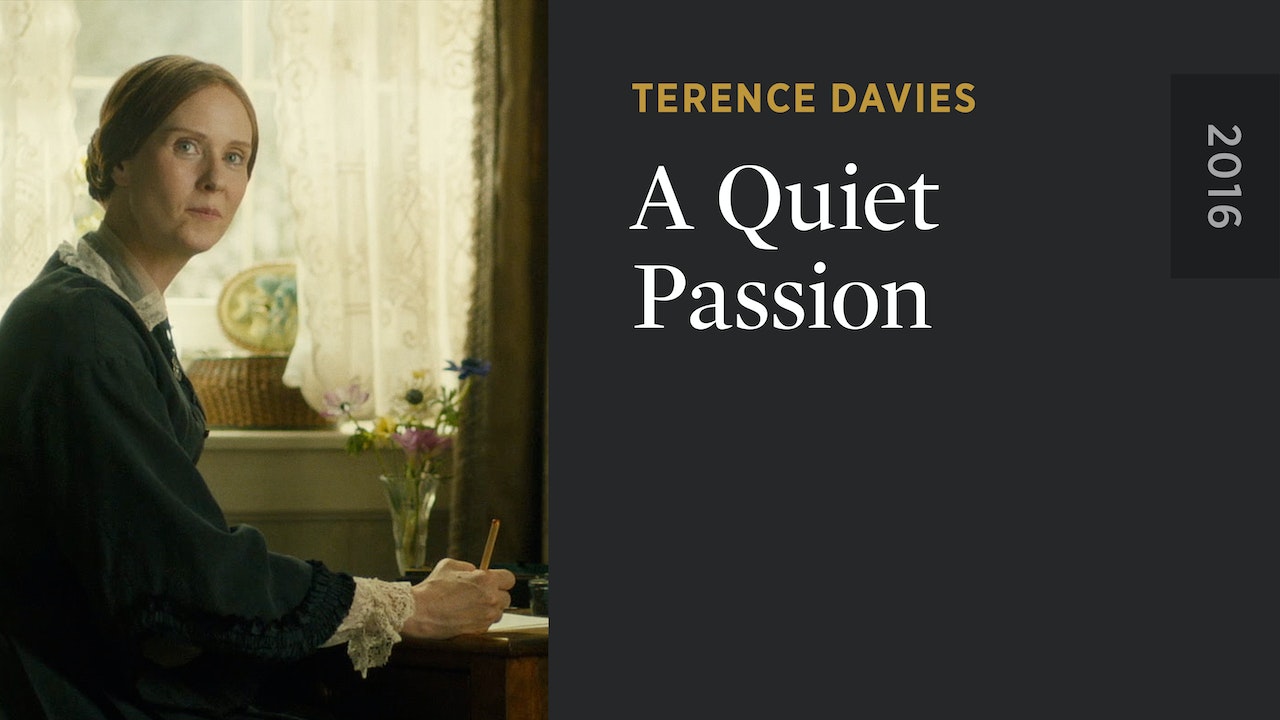