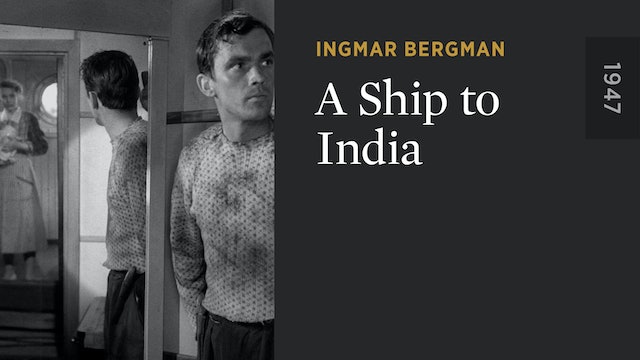 A Ship to India

The hunchbacked sailor Johannes (Birger Malmsten) longs to escape his home on a salvage ship helmed by his cruel, drunken father (Holger Löwenadler)—and so does the captain himself, who is slowly going blind and planning to leave his wife and son for a music-hall performer named Sally (Gertrud Fridh). The family begins to unravel when the captain invites Sally to live on the ship, where she and Johannes form a tender connection. Told in flashback and inspired in part by French poetic realism, A SHIP TO INDIA marks a major evolution in Ingmar Bergman’s early filmmaking, demonstrating his gifts as a conjurer of beguiling images and a dramatist of lacerating emotions. 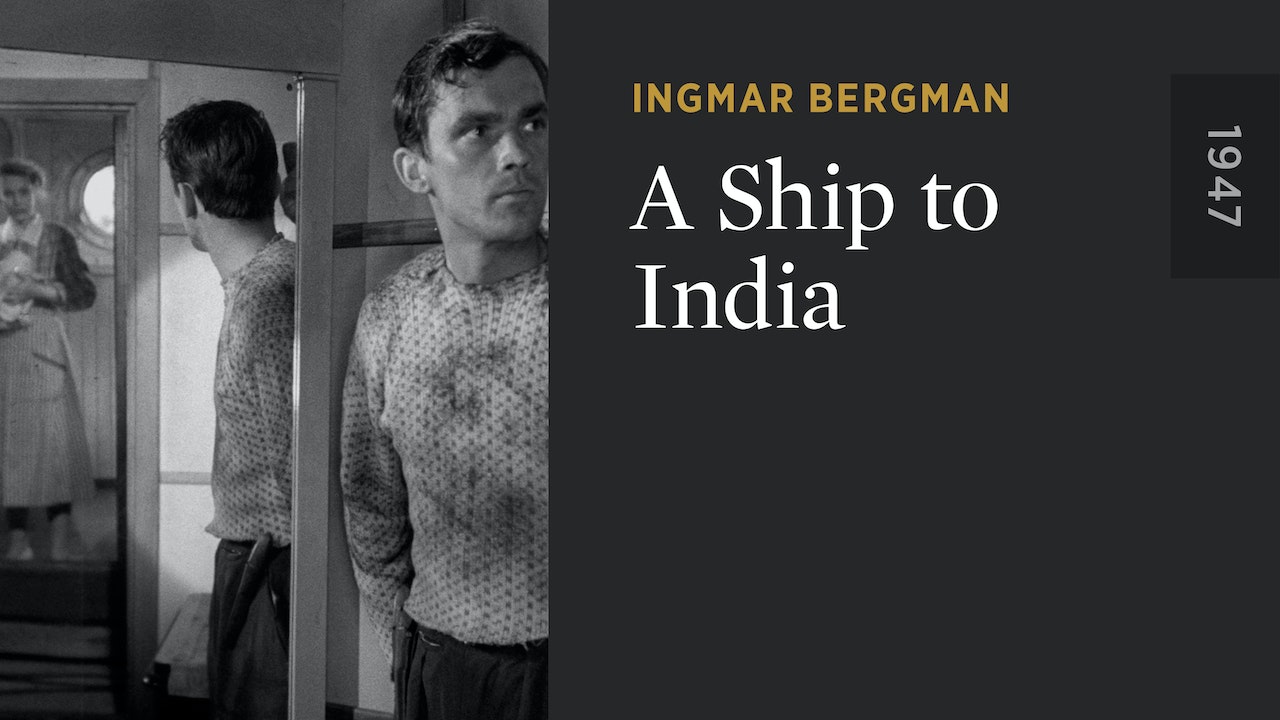