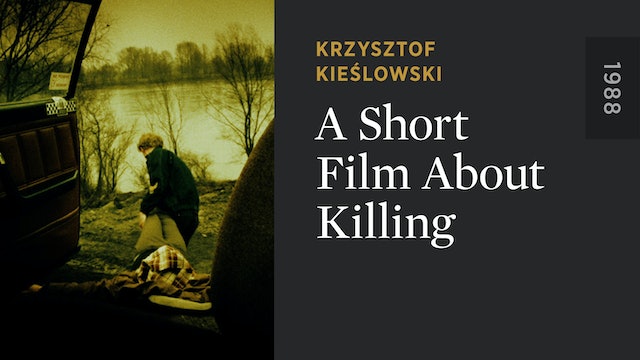 A Short Film About Killing

A shocking, powerful film expanded from episode V of Kieslowski's legendary Decalogue, A Short Film About Killing considers societal violence in its many forms through the story of an idealistic young lawyer and the brutal murderer he is called to defend. 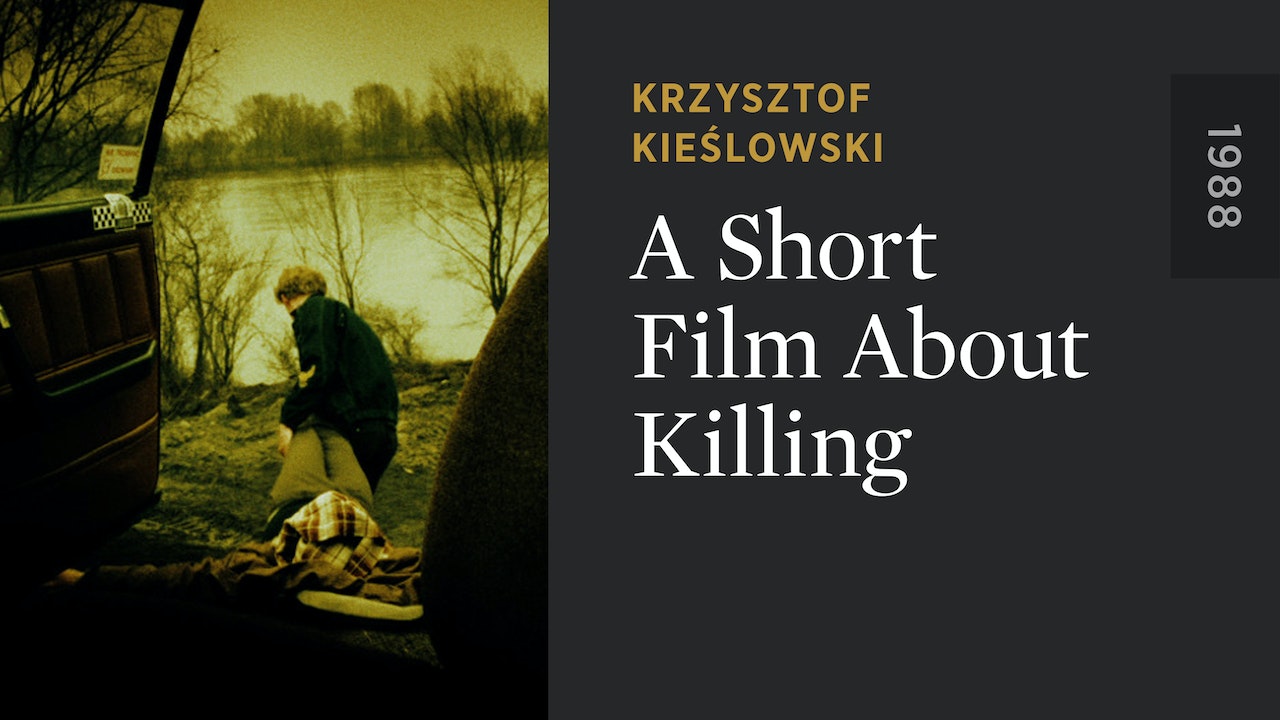