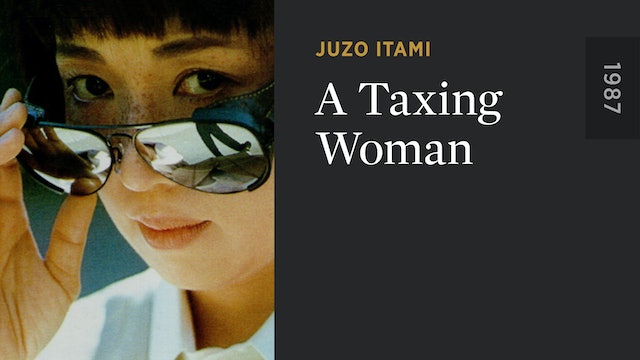 Certainly the most exuberantly entertaining film ever made about the intricacies of the Japanese tax system, this delightful comedy stars Nobuko Miyamoto as a fiercely dedicated tax collector who goes to elaborate lengths to nab a tax-evading hood (Tsutomu Yamazaki) operating a string of adult motels. Director Juzo Itami stages the ensuing battle of wills with breathless verve (and a dash of sex) while cleverly critiquing capitalist greed. The film’s success inspired both a video game and an equally inventive sequel. 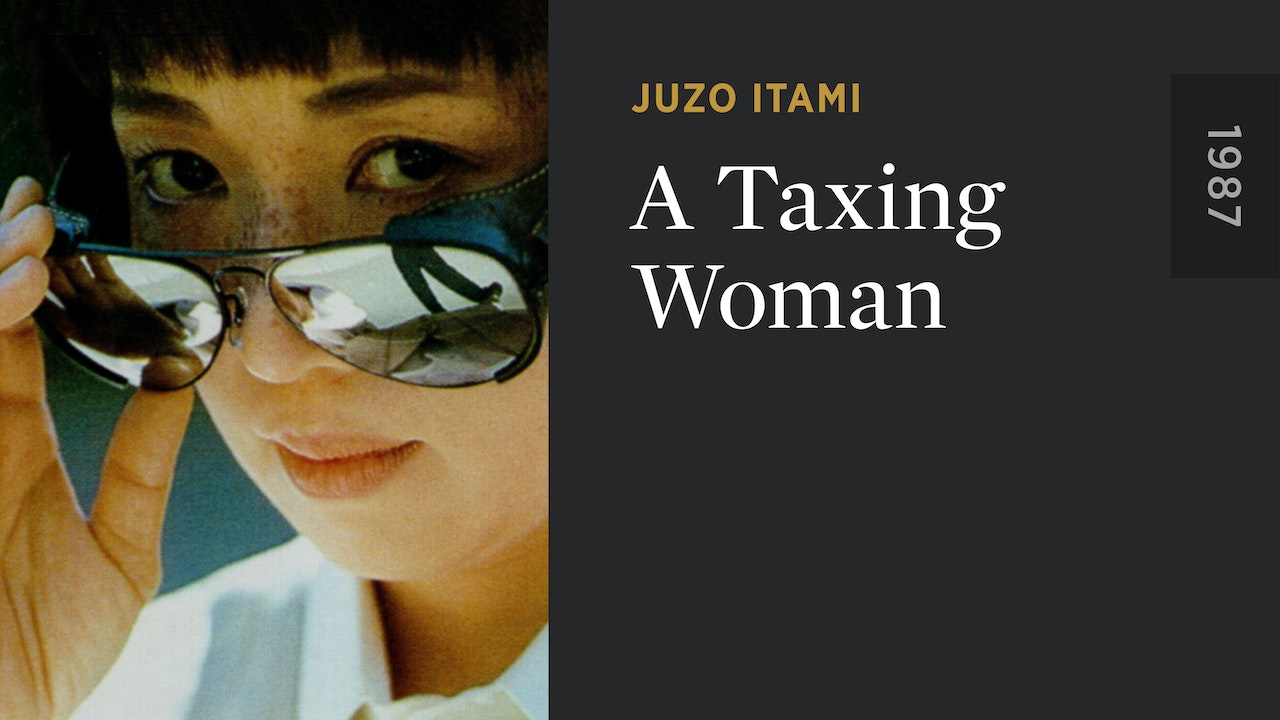