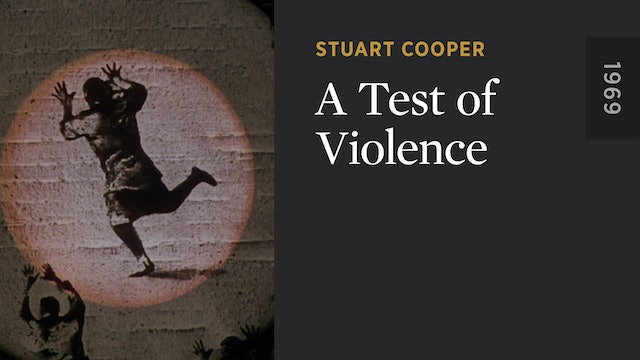 A Test of Violence

In 1969, Stuart Cooper made this short film about the work of Spanish artist Juan Genovés, whose paintings depict the horror of oppression and brutality. It won prizes at the Berlin, Moscow, and Venice film festivals. It also caught the attention of James Quinn of the Imperial War Museum, which ultimately led to Cooper’s directing OVERLORD. 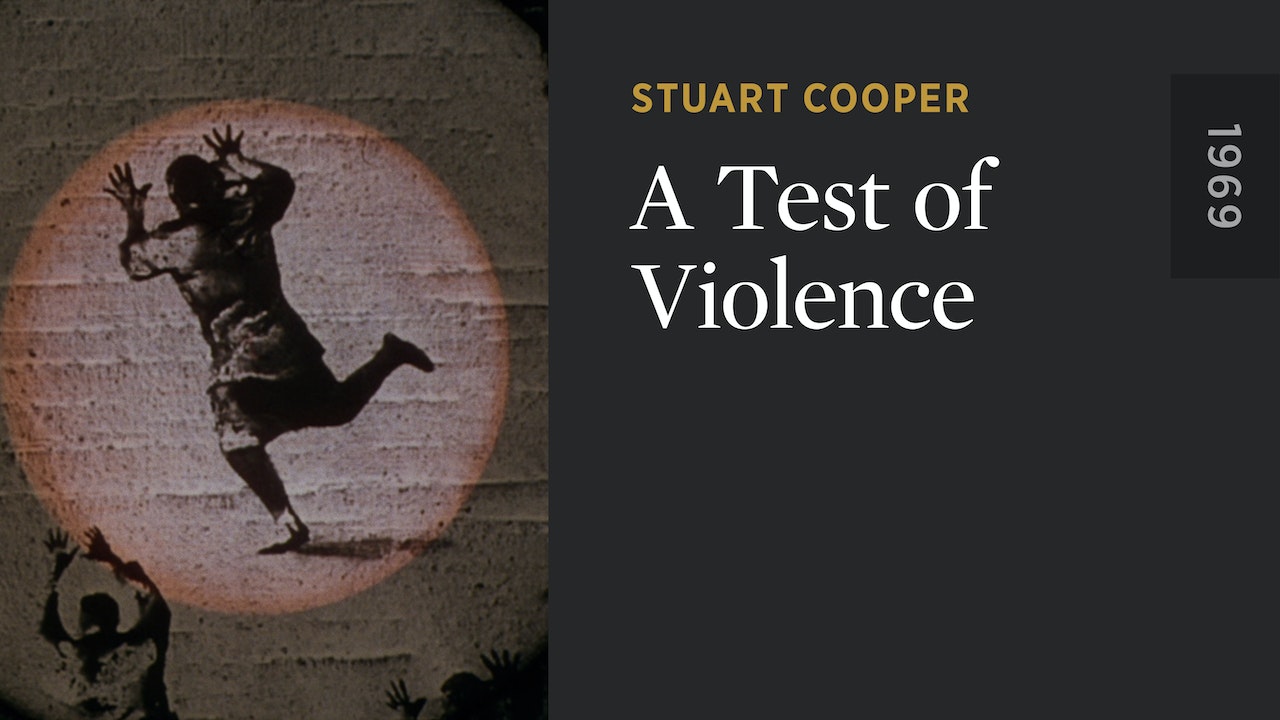