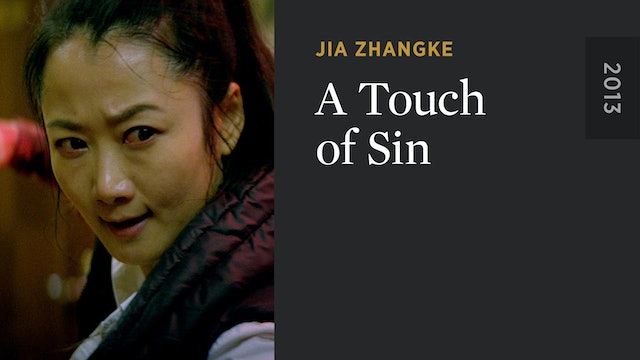 A Touch of Sin

Inspired by four shocking (and true) events that forced the world’s fastest-growing economy into a period of self-examination, this daring, poetic, and grand-scale work from master director Jia Zhangke focuses on four characters, each living in different provinces in China, who are driven to violent ends. An angry miner, enraged by widespread corruption in his village, decides to take justice into his own hands. A rootless migrant discovers the infinite possibilities of owning a firearm. A young receptionist, who dates a married man and works at a local sauna, is pushed beyond her limits by an abusive client. And a young factory worker goes from one discouraging job to the next, only to face increasingly degrading circumstances. 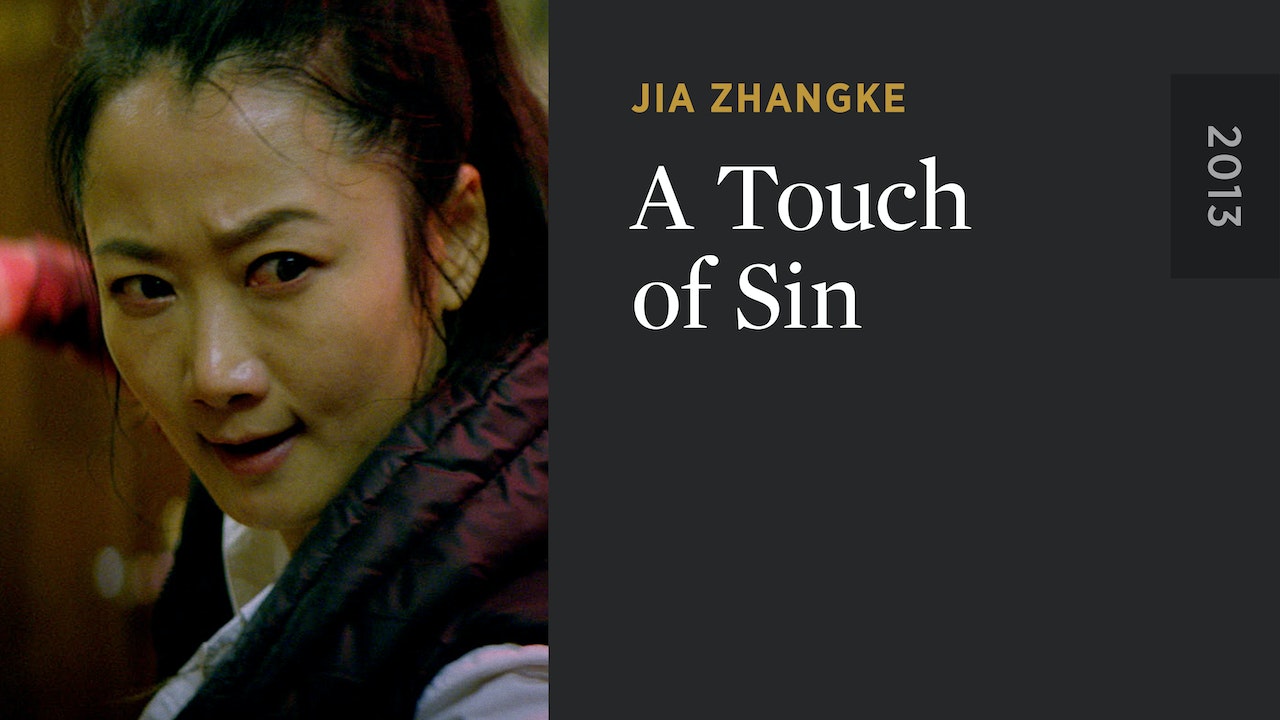