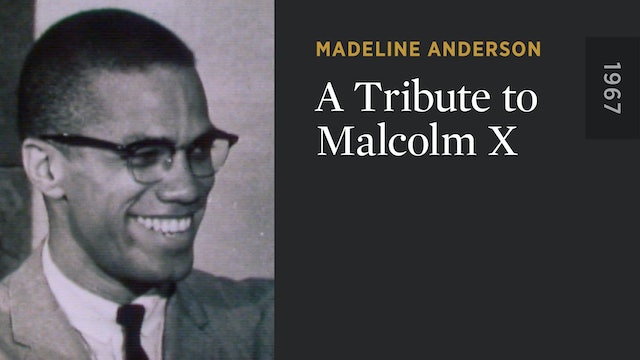 A Tribute to Malcolm X 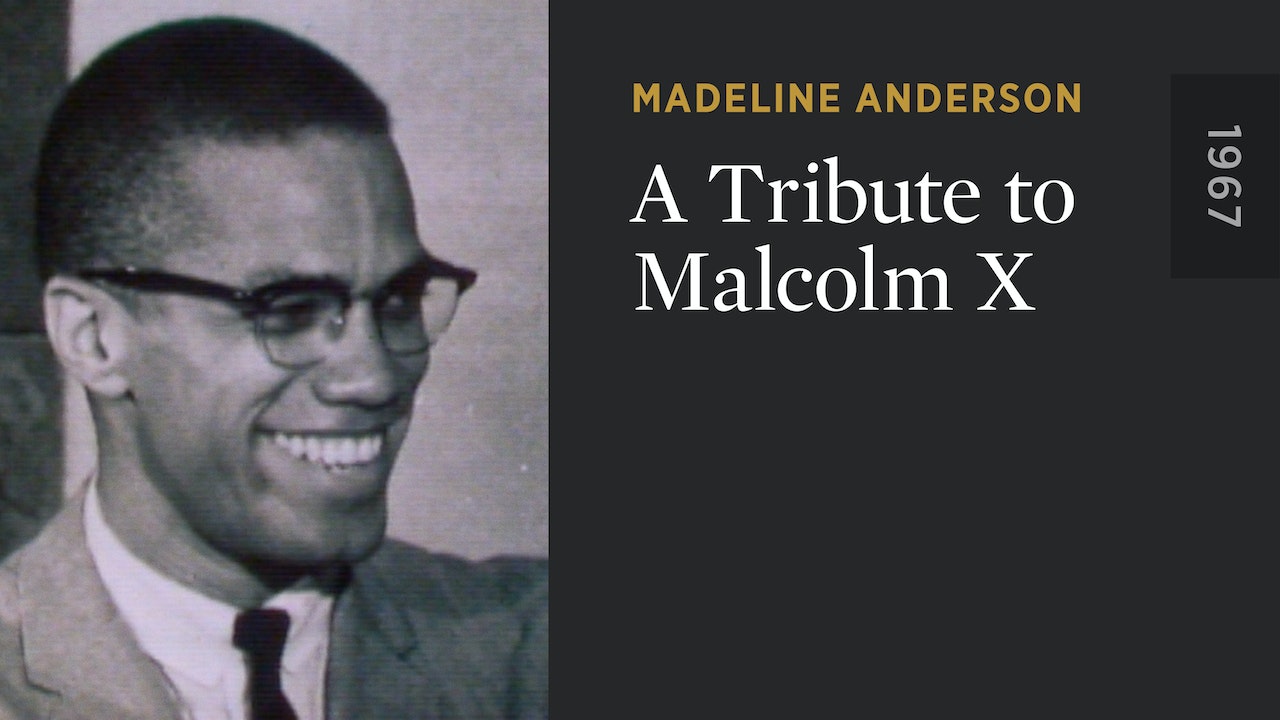