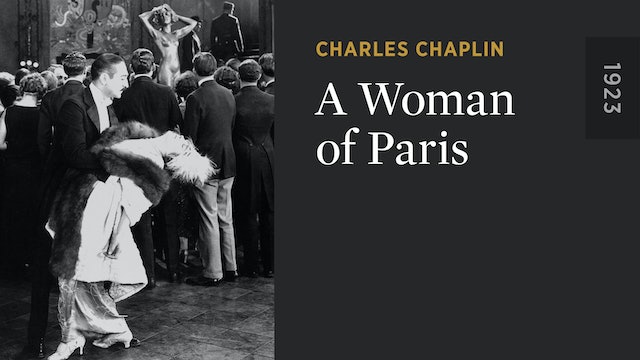 A Woman of Paris

Charles Chaplin made his debut as a director/producer at United Artists with A WOMAN OF PARIS which, as a serious drama, was a major departure from his previous output. He proved that he was just as adept here as he was with comedy, however, presenting a sincerely mature story of the title character (Edna Purviance), who is betrayed and cast aside by her would-be fiance and ends up a "kept" woman in the company of the disreputable Adolphe Menjou. 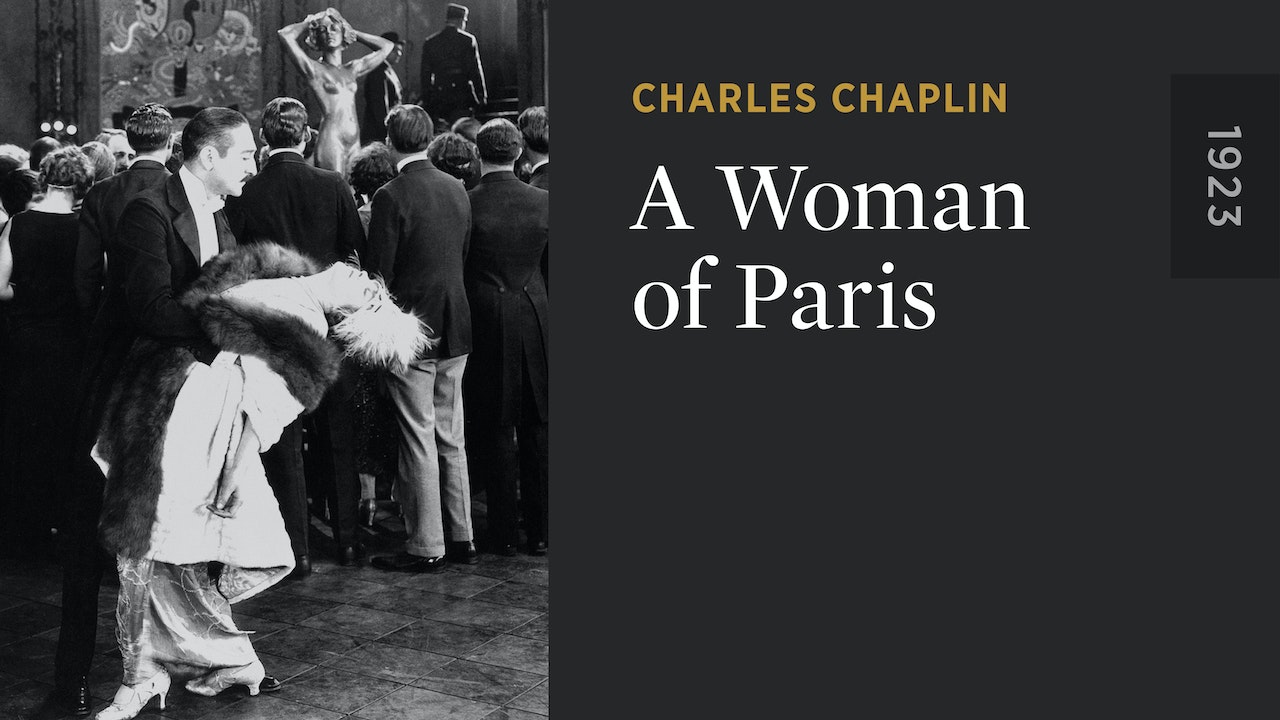