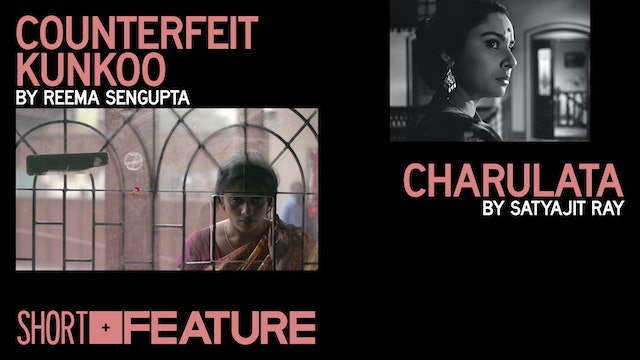 These subtly radical tales of feminist awakening explore what it means to be an independent woman in Indian society. Reema Sengupta’s sharply observed short COUNTERFEIT KUNKOO follows a woman who has escaped an abusive marriage only to find herself facing deep-seated social prejudice as she struggles to find an apartment for one in Mumbai. Then, the great Satyajit Ray conjures a ravishing evocation of nineteenth-century Kolkata in his masterpiece CHARULATA, in which a woman caught in an unsatisfying marriage sets out to take control of her desires while finding her artistic voice. 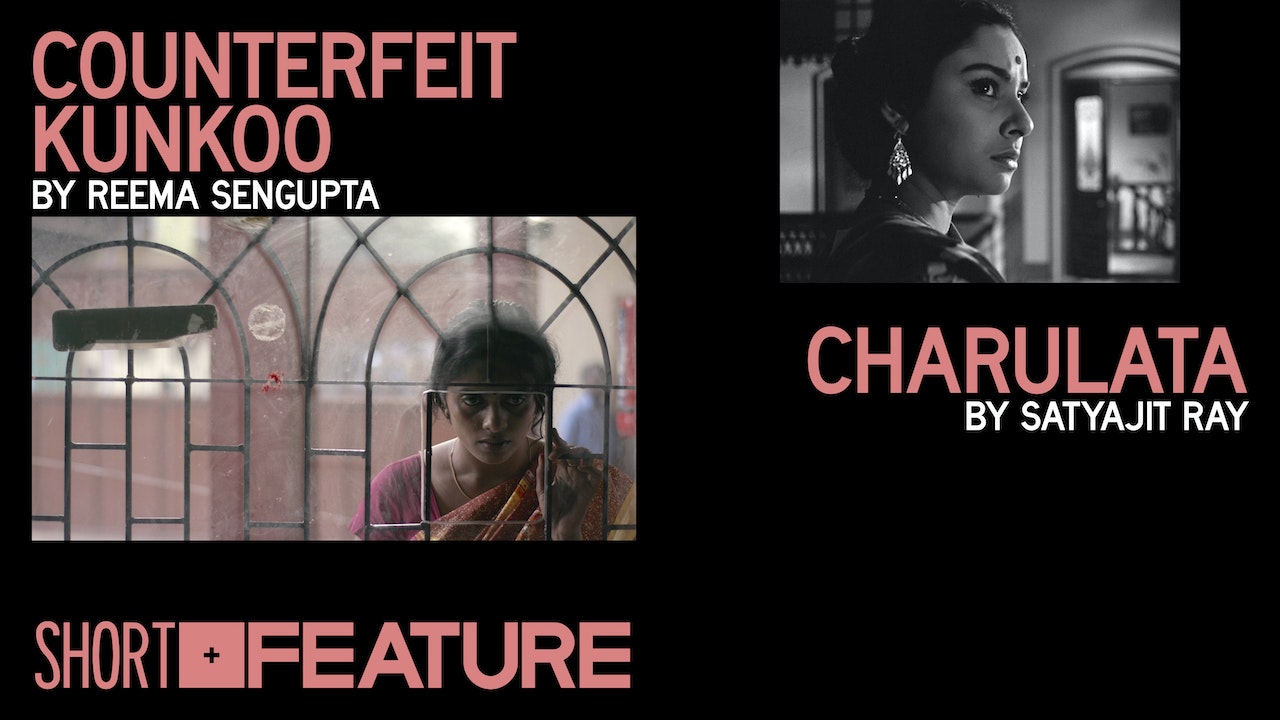