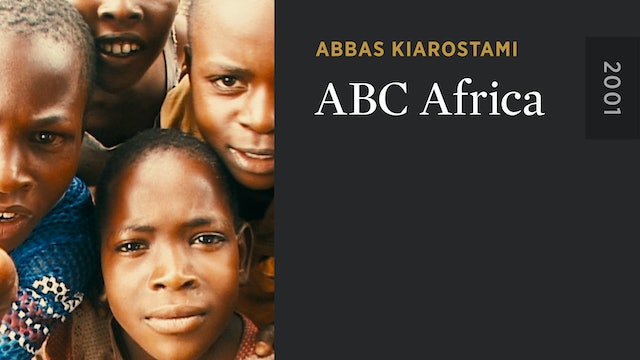 In 2000, Abbas Kiarostami traveled to Africa at the request of the United Nations to document a humanitarian crisis unfolding in Uganda, where 1.5 million children had been orphaned by civil war and AIDS. Working outside of Iran and shooting on digital video for the first time, he returned with this disarmingly hopeful look at a country where death hovers ever-present, yet life—embodied by the playful spirit of the kids who peer curiously into his camera’s searching, humane lens—flows on undiminished. Part idiosyncratic travelogue, part ode to childhood wonder, ABC AFRICA is quintessential Kiarostami in its movingly philosophical reflection on human resilience in the face of adversity. 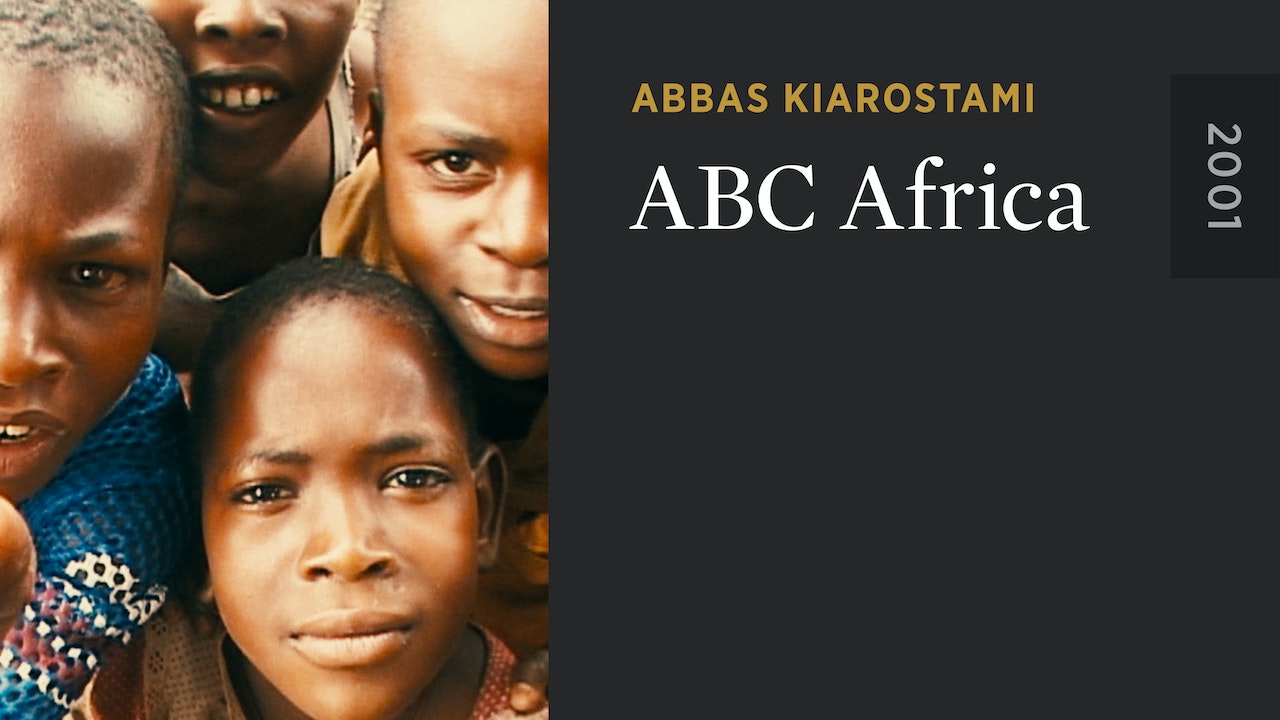