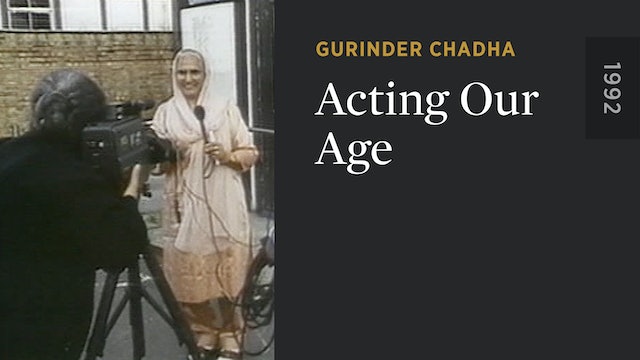 This humorous and thought-provoking film documents the residents of a South Asian home for the elderly in Britain. Director Gurinder Chadha assists the residents in directing their own video. The result is an examination of politics, ageism, and cross-cultural communication in contemporary British society. Interview subjects range from people on the street to members of Parliament. The film ends with the triumphant screening of the group’s completed film. 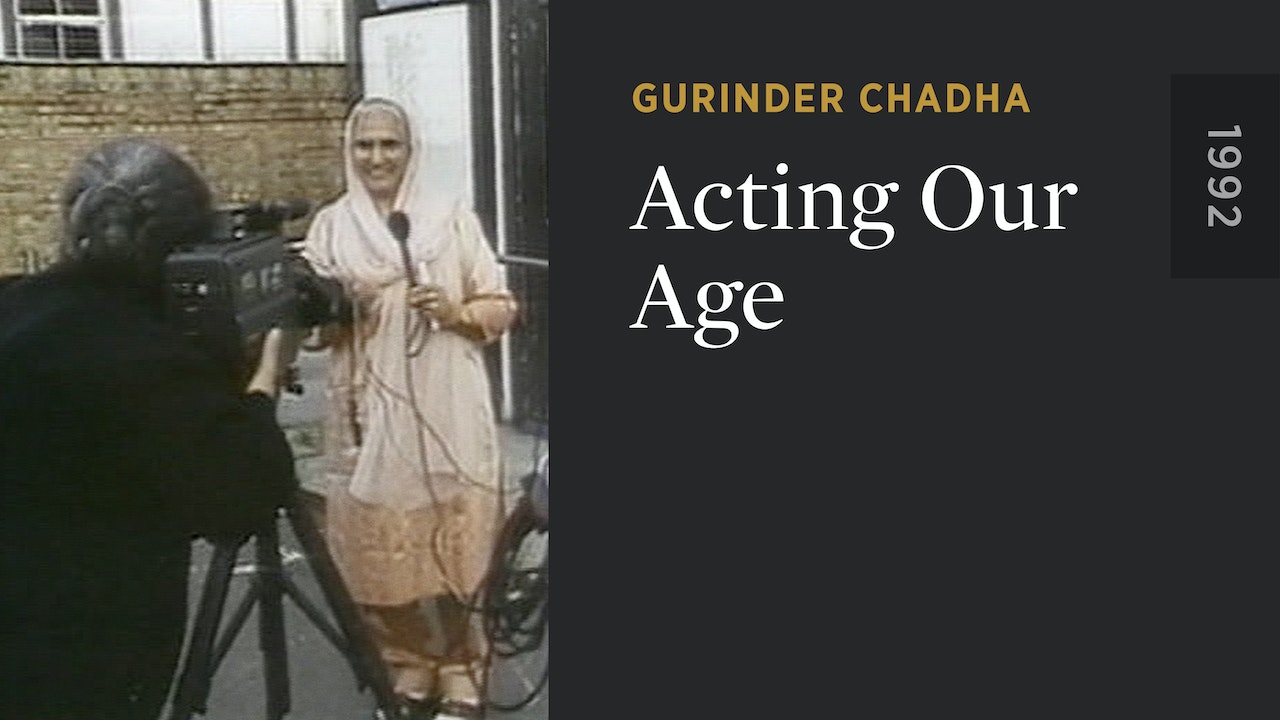