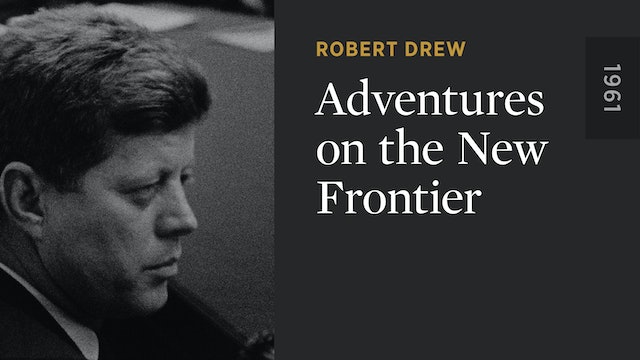 Adventures on the New Frontier 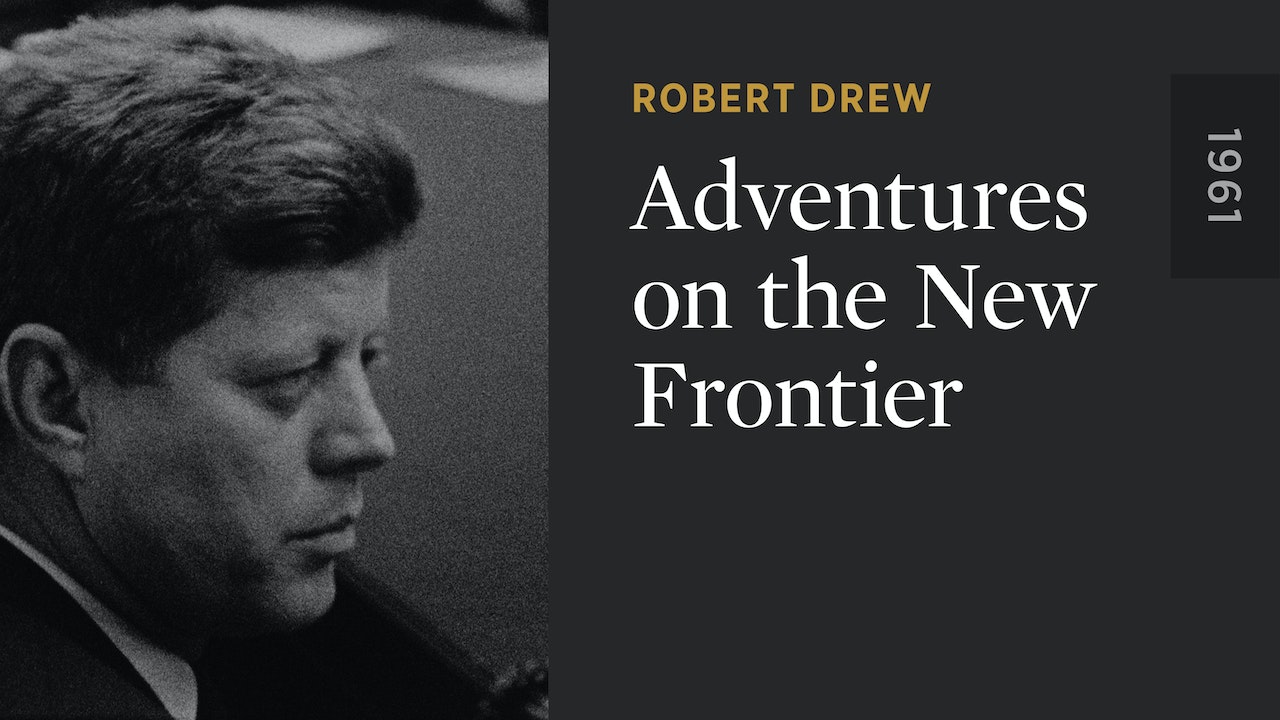