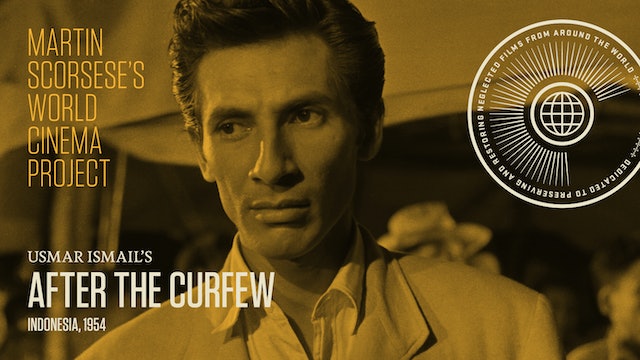 Giving voice to the anguish of a nation fighting for its soul, Usmar Ismail’s AFTER THE CURFEW follows the descent into disillusionment of a former freedom fighter who is unable to readjust to civilian life following the revolution that gave Indonesia its independence from the Netherlands. Steeped in moody atmospherics and psychological tension, the film struck its national cinema like a bolt of lightning, illuminating on-screen, for the first time and with unflinching realism, the emotional toll of Indonesian society’s postcolonial struggles. 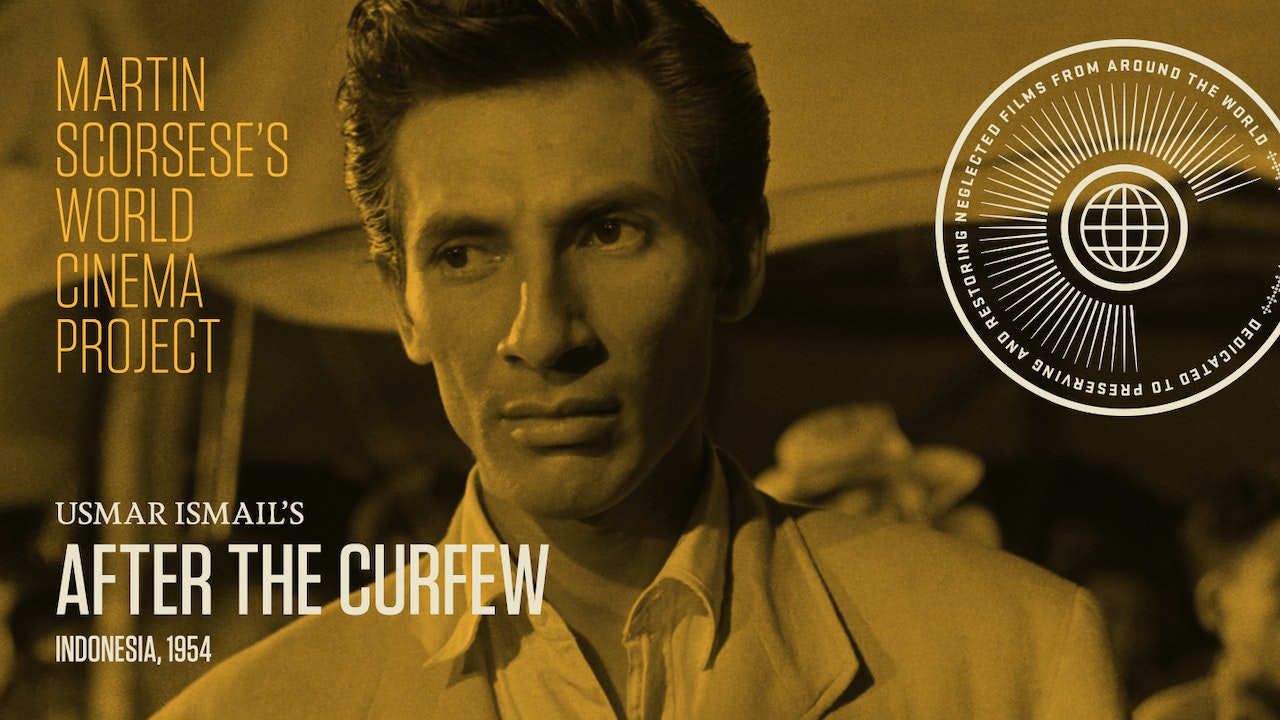