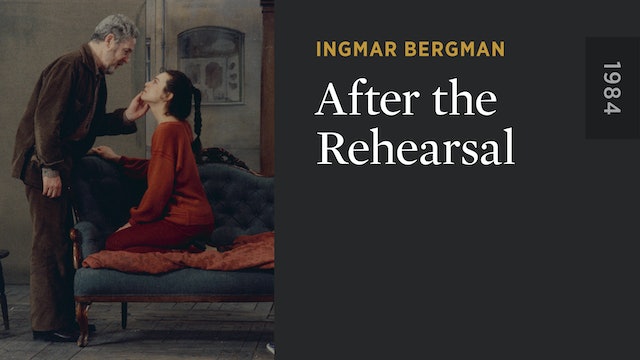 With this spare chamber piece, set in an empty theater, Ingmar Bergman returned to his perennial theme of the permeability of life and art. Lingering after a rehearsal for August Strindberg’s “A Dream Play” (a touchstone for the filmmaker throughout his career), eminent director Henrik (Erland Josephson) enters into a frank and flirtatious conversation with his up-and-coming star, Anna (Lena Olin), leading him to recall his affair with Anna’s late mother, the self-destructive actress Rakel (Ingrid Thulin). The sharply written and impeccably performed AFTER THE REHEARSAL, originally made for television, pares away all artifice to examine both the allure and the cost of a life in the theater. 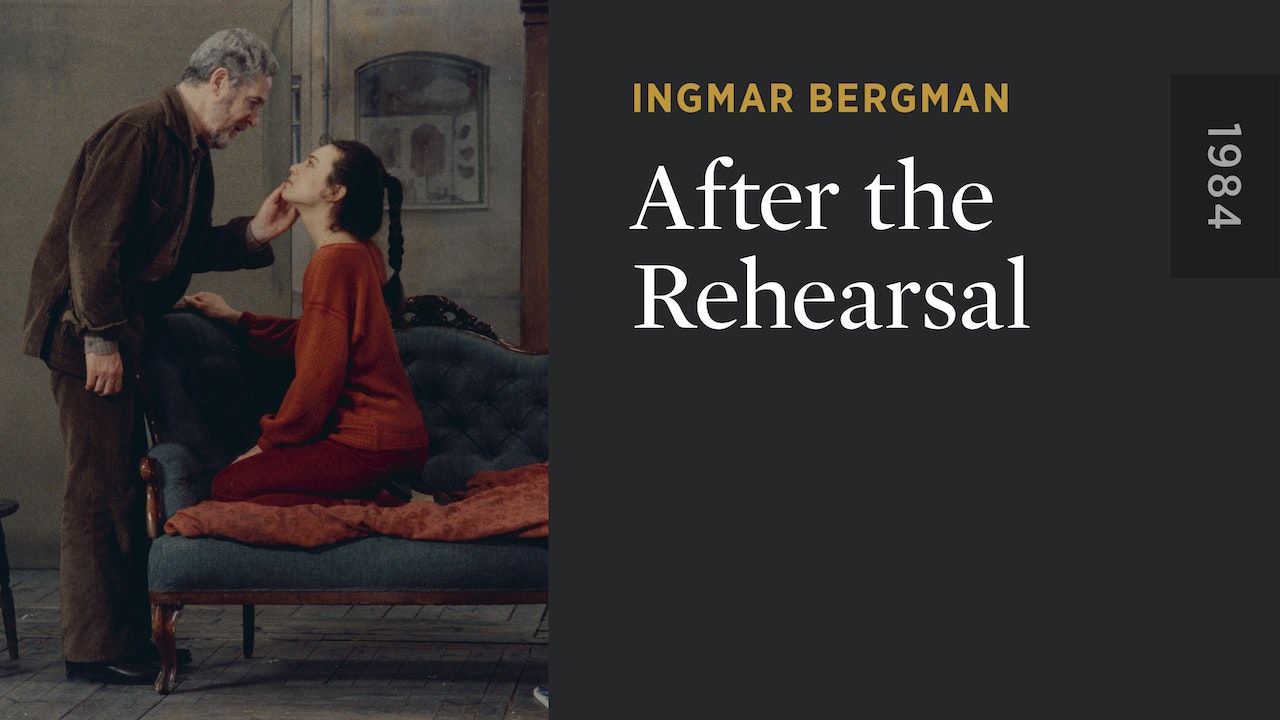