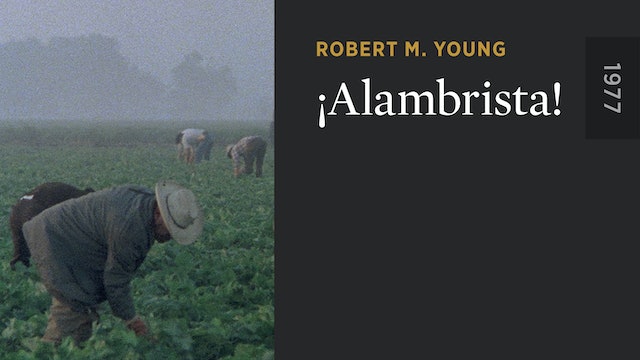 In ¡ALAMBRISTA!, a Mexican farmworker sneaks across the border to California to make money to send to his family back home. It is a story that happens every day, told here in an uncompromising, groundbreaking work of realism from American independent filmmaker Robert M. Young. Vivid and spare where other films about illegal immigration might sentimentalize, Young’s take is equal parts intimate character study and gripping road movie, a political work that never loses sight of the complex man at its center. ¡ALAMBRISTA!, winner of the Cannes Film Festival’s inaugural Caméra d'Or in 1978, remains one of the best films ever made on this perennially relevant topic. 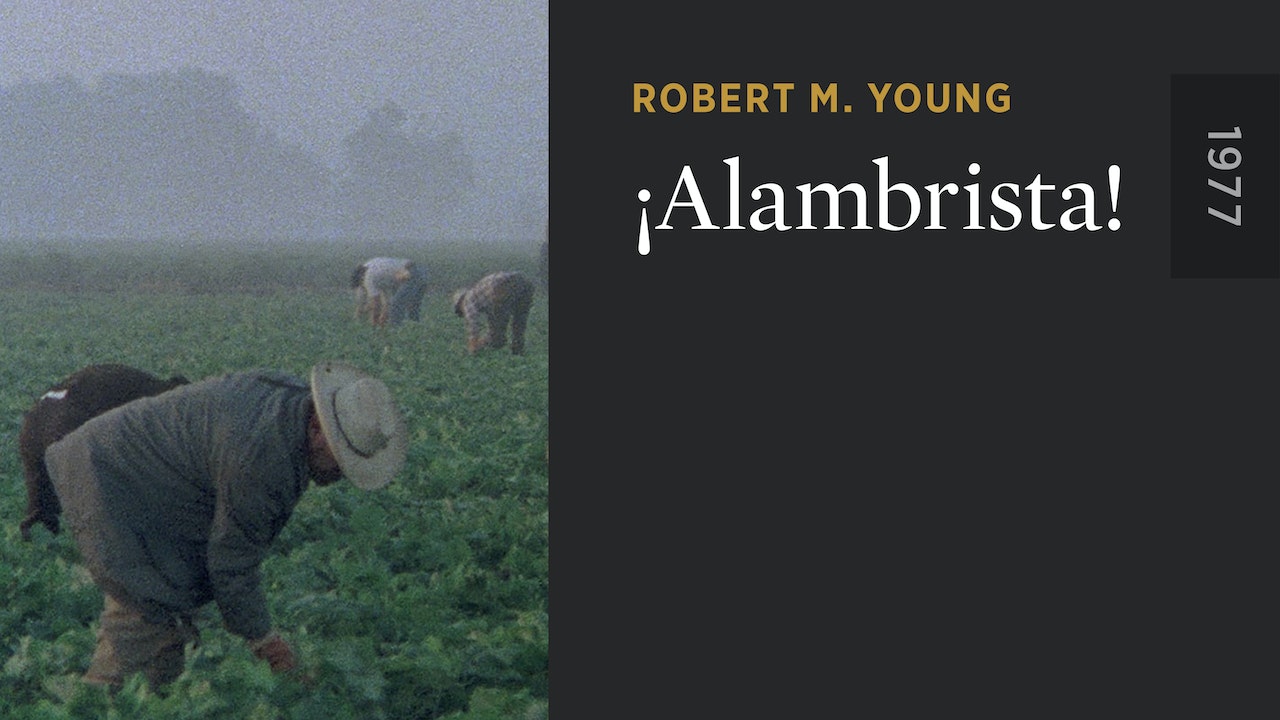