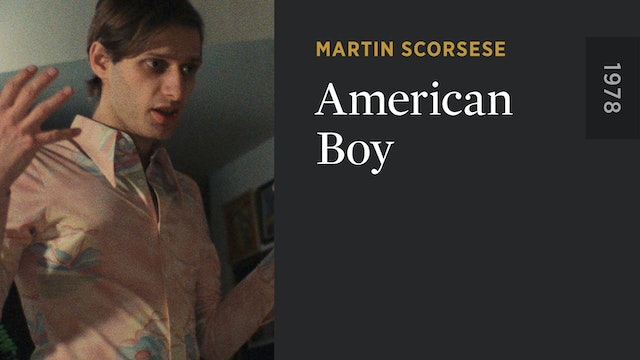 Martin Scorsese spends an evening with larger-than-life raconteur Steven Prince—a former drug addict, road manager for Neil Diamond, and actor who memorably played the gun salesman in TAXI DRIVER—as he recounts stories from his colorful life (one of which later inspired a key scene in PULP FICTION). 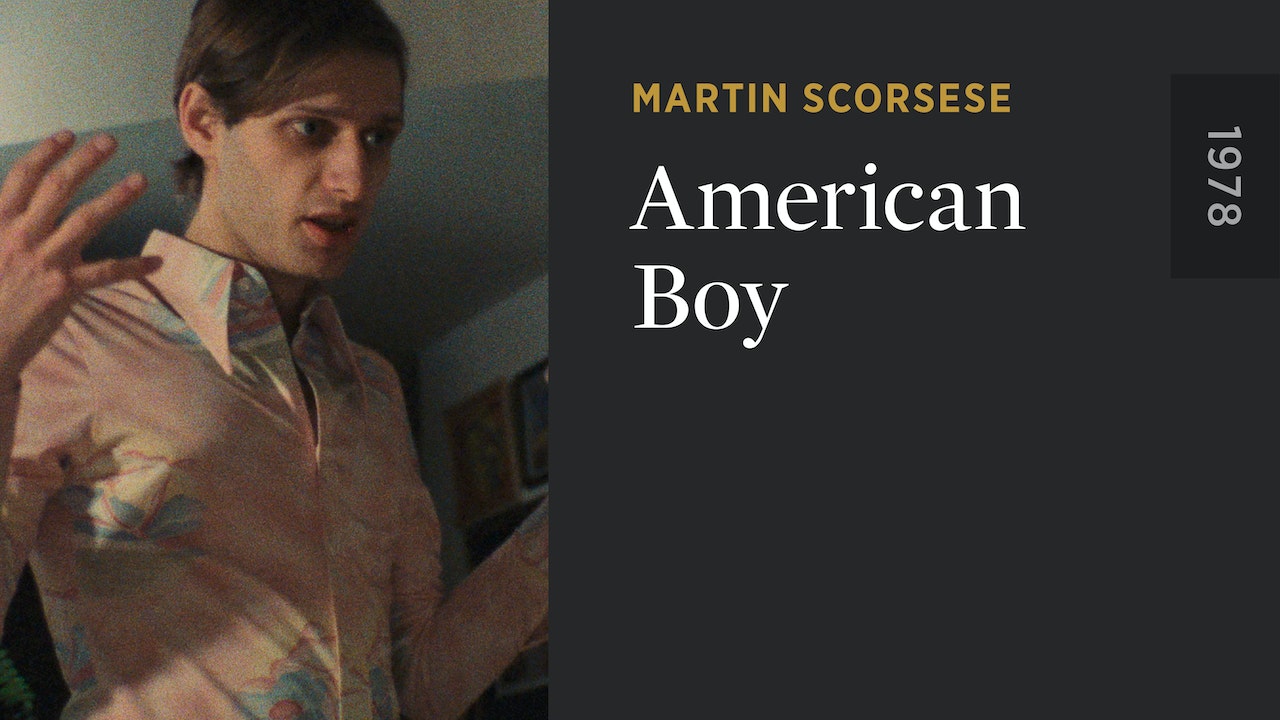