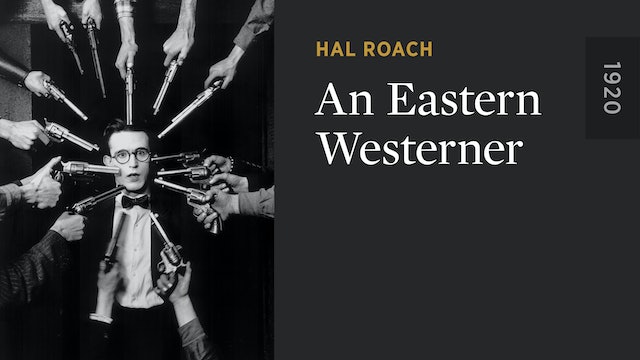 In this two-reeler from 1920, a fast and furious parody of western films, Harold Lloyd stars as an East Coast boy shipped off to a ranch; Mildred Davis, who would later become Lloyd's wife, costars. It is presented here with a new score composed and conducted by Carl Davis. 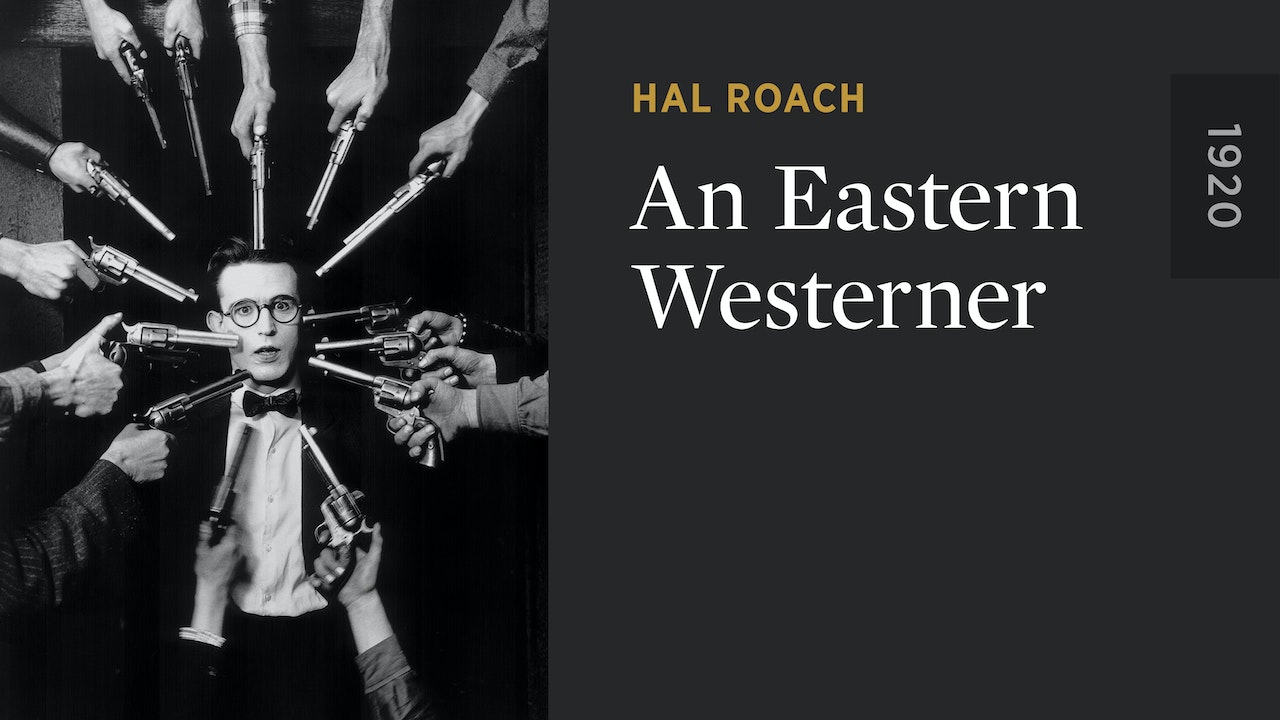