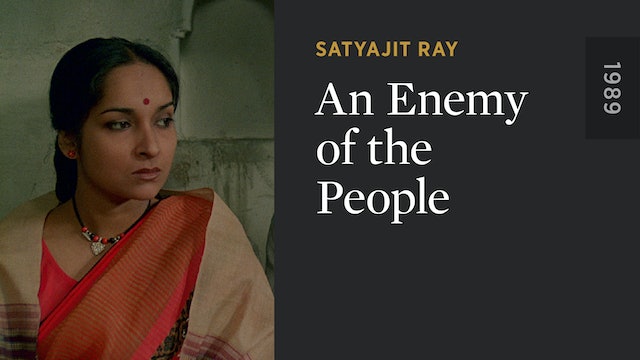 An Enemy of the People

In Satyajit Ray's absorbing contemporary adaptation of a play by Henrik Ibsen, a good-hearted doctor discovers that the serious illness befalling the citizens of his small Bengali town may be due to a contamination of the holy water at the local temple. His findings are met not with public gratitude but with rancor, as well as opposition from local authorities, who are afraid the news will keep visitors away. Stately in style but with a fiery debate at its heart,An Enemy of the People gets at the tension between religion and science in everyday Indian life. 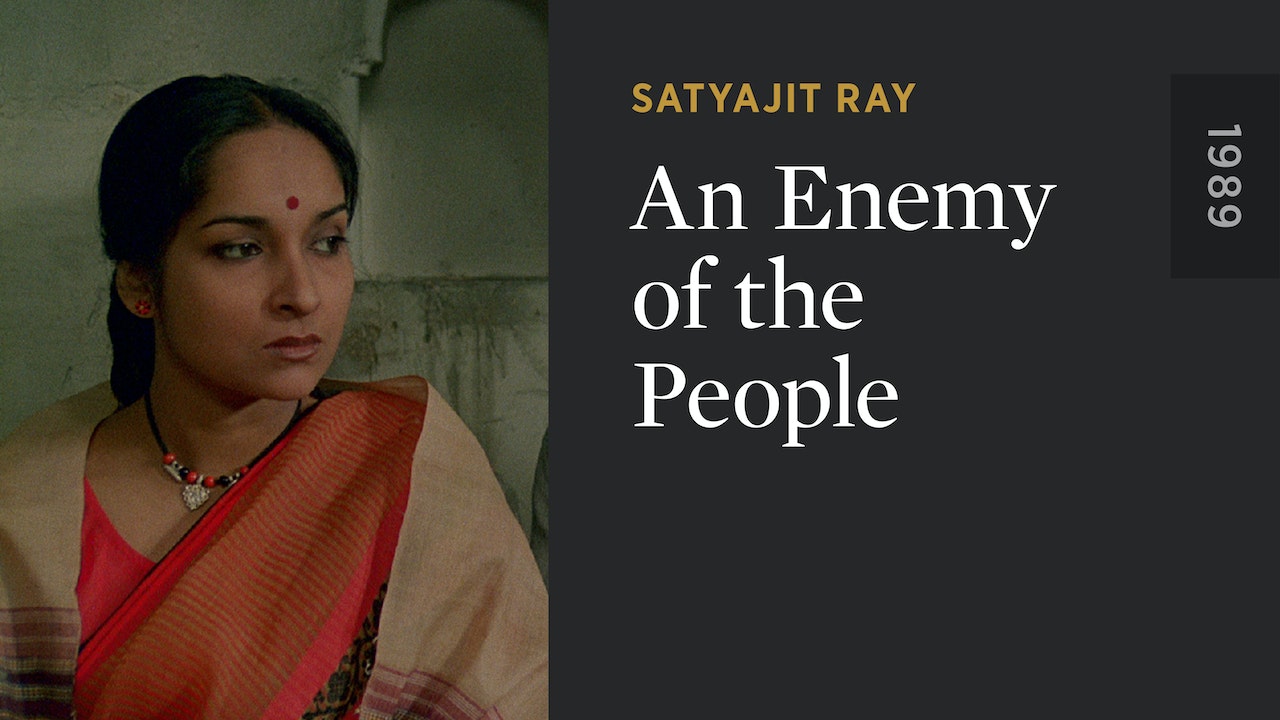