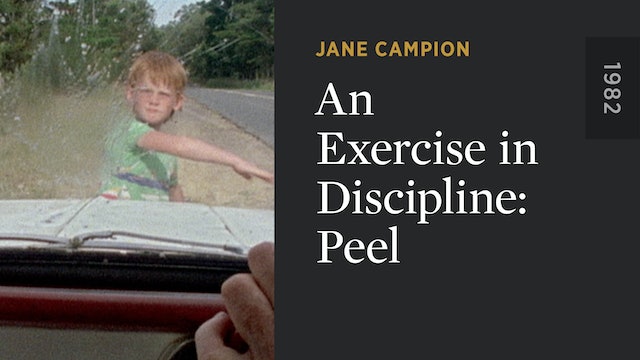 An Exercise in Discipline: Peel

This short, concerning a father disciplining his son whilst on a road trip, went on to win the Short Film Palme d'or at the 1986 Cannes Film Festival and effectively launched director Jane Campion's feature-filmmaking career. 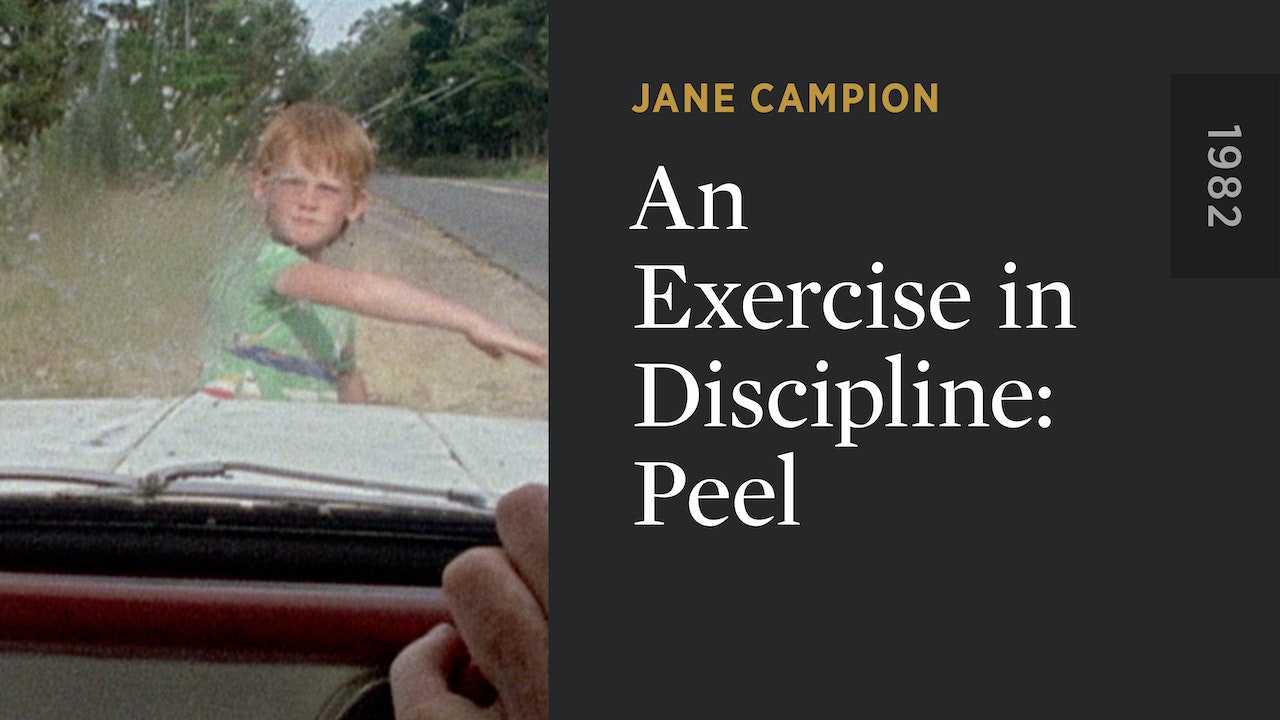