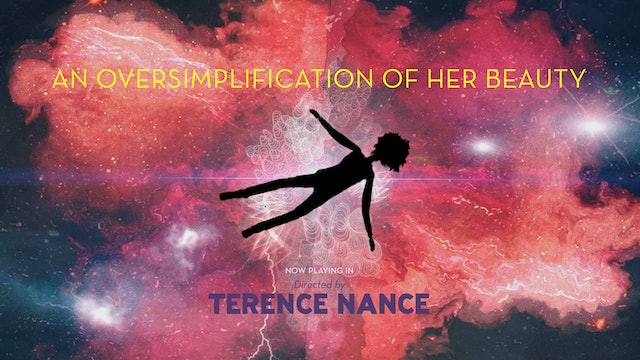 An Oversimplification of Her Beauty

Terence Nance announced his arrival as one of the most exciting voices in American independent cinema with his bracingly original, endlessly inventive debut feature. With arresting insight, vulnerability, and a playful sense of humor, this one-of-a-kind, confessional multimedia collage uses a kaleidoscopic mix of live action, animation, and unchained surrealism to capture the relationship between Terence (Nance) and a young woman (Namik Minter) as it teeters on the divide between platonic and romantic. 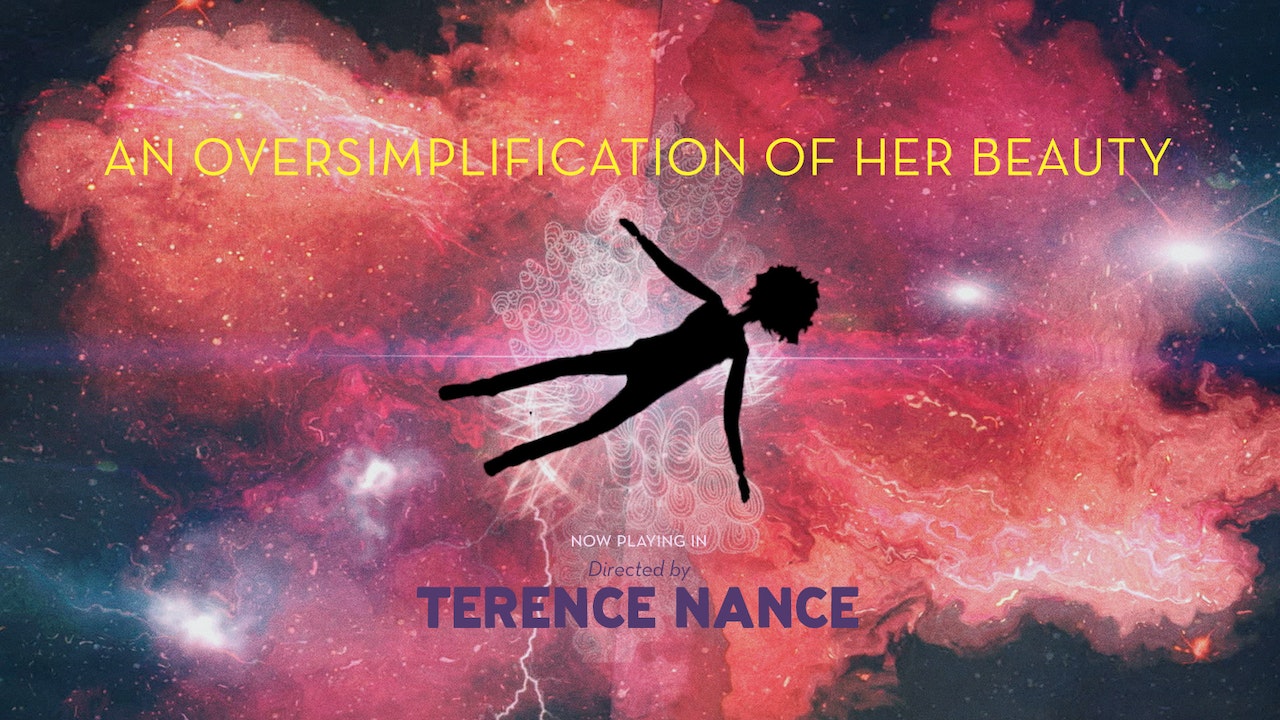