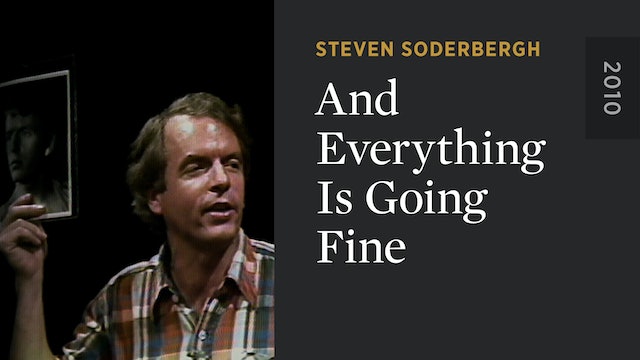 And Everything Is Going Fine

After the death in 2004 of American theater actor and monologist Spalding Gray, director Steven Soderbergh pieced together a narrative of Gray’s life to create the documentary AND EVERYTHING IS GOING FINE. Brilliantly and sensitively assembled entirely from footage of Gray, taken from interviews and one-man shows from throughout his career, it is a rich, full portrait—an autobiography of sorts—of a figure who was never less than candid but retained an air of mystery. 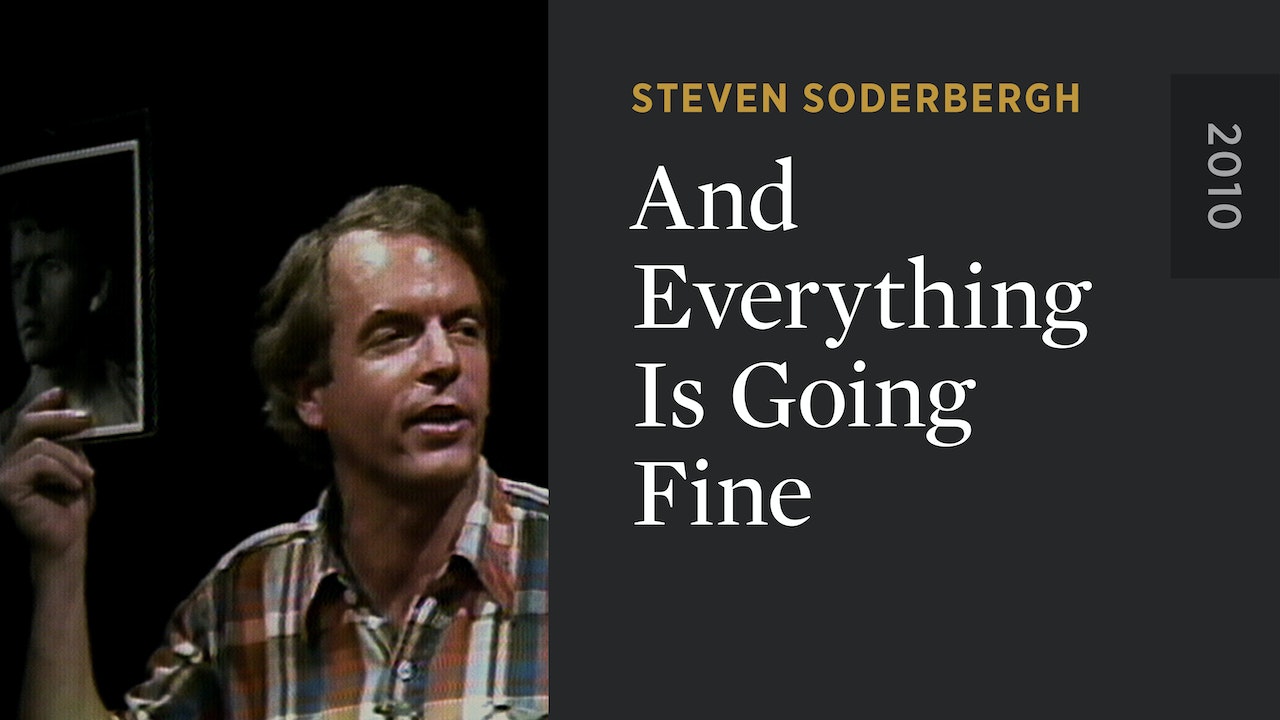