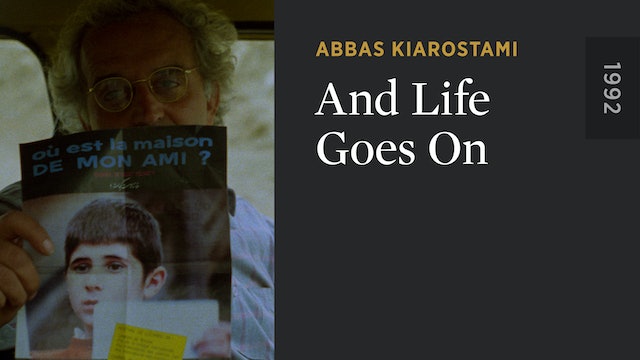 And Life Goes On

In the aftermath of the 1990 earthquake in Iran that left fifty thousand dead, Abbas Kiarostami returned to Koker, where his camera surveys not only devastation but also the teeming life in its wake. Blending fiction and reality into a playful, poignant road movie, AND LIFE GOES ON follows a film director who, along with his son, makes the trek to the region in hopes of finding out if the young boys who acted in WHERE IS THE FRIEND’S HOUSE? are among the survivors, and discovers a resilient community pressing on in the face of tragedy. Finding beauty in the bleakest of circumstances, Kiarostami crafts a quietly majestic ode to the best of the human spirit. 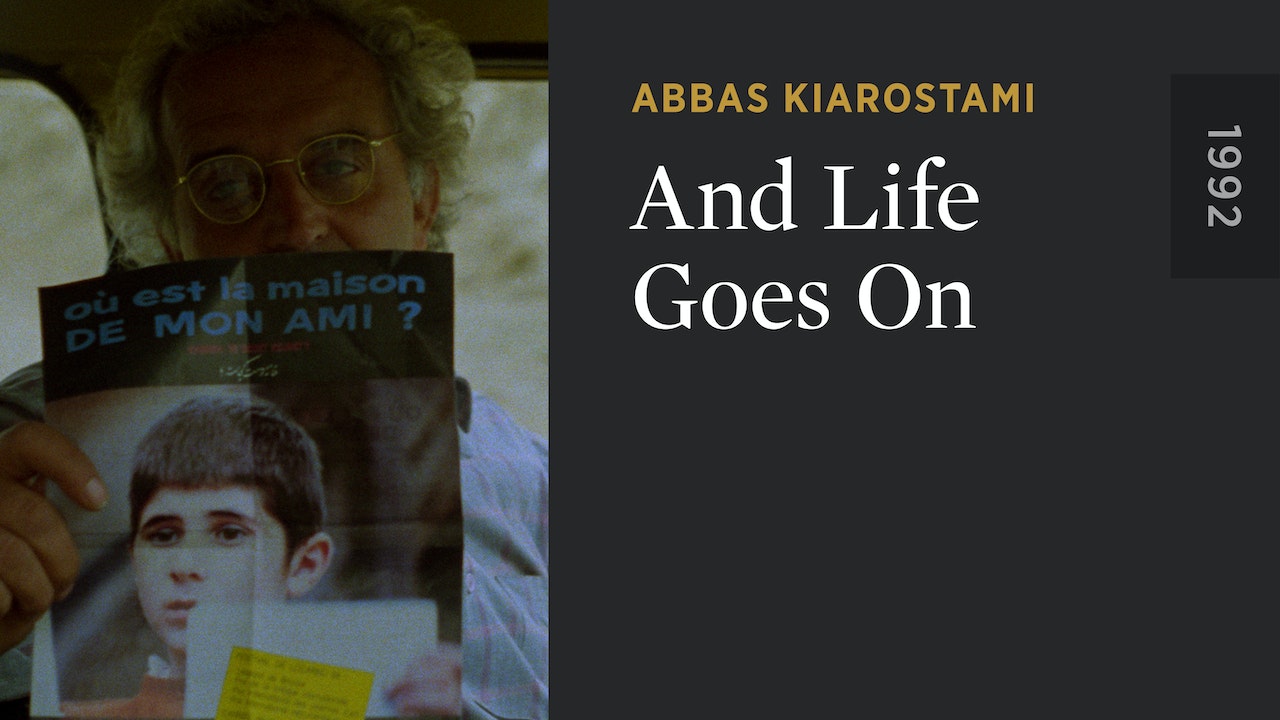