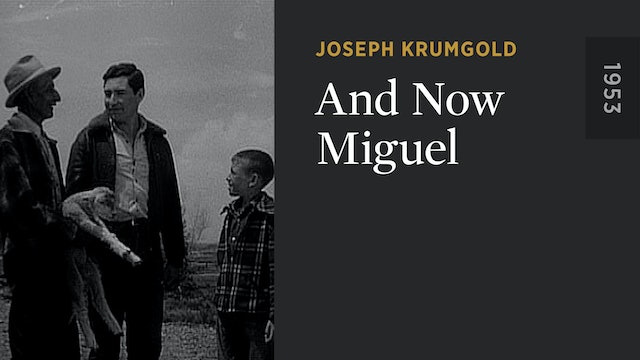 AND NOW MIGUEL is known today as the beloved novel by Joseph Krumgold that won the Newberry Medal for excellence in American children’s literature in 1954. But few know that the story actually originated as a motion picture for the U.S. State Department directed by Krumgold. Miguel Chavez is the twelve-year-old son of a family of shepherds who dreams of joining the older men in his family as they take their flock of sheep out to pasture in New Mexico’s Sangre de Cristo Mountains. Small but determined, Miguel sets out to prove to his family that he is ready to take his place as a shepherd. Magnificently photographed with an emphasis on local customs and practices, this beautifully observed quasi-documentary is an essential record of Latino life in a remote corner of 1950s America. 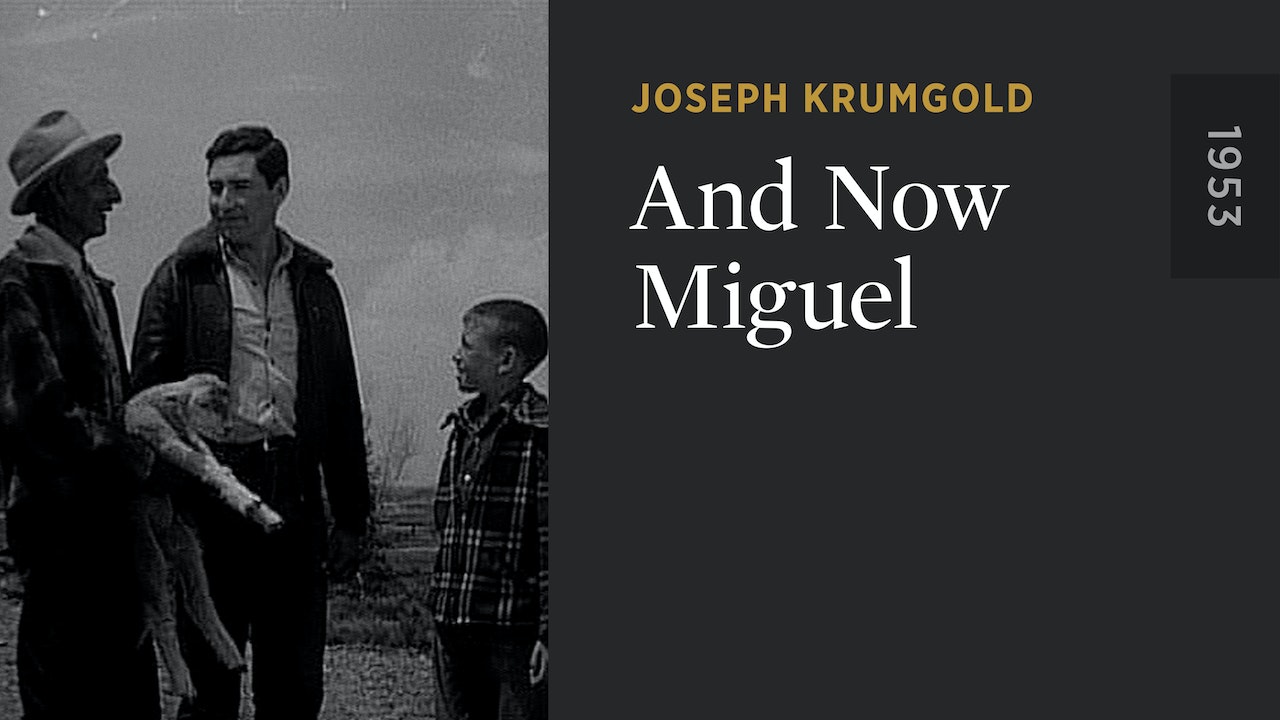