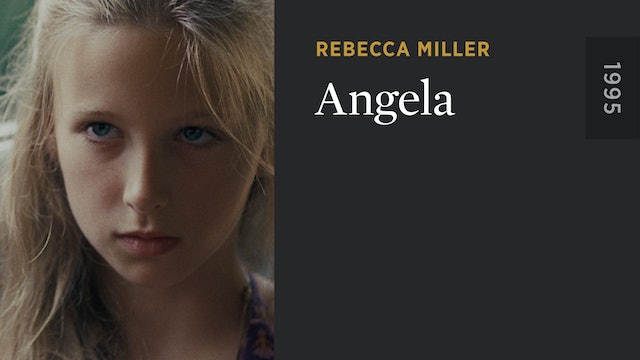 Rebecca Miller’s spellbinding debut feature is a searing portrait of a ten-year-old girl (Miranda Rhyne) who—as her mentally ill mother’s sanity deteriorates—retreats into a disturbing imaginative universe of angels, demons, and spiritual rituals that she hopes will save her disintegrating family. Evoking the unsettled consciousness of its young heroine through strikingly poetic, magical-realist images, ANGELA conjures a hallucinatory world in which reality mingles with dark fantasy until the two are virtually indistinguishable. 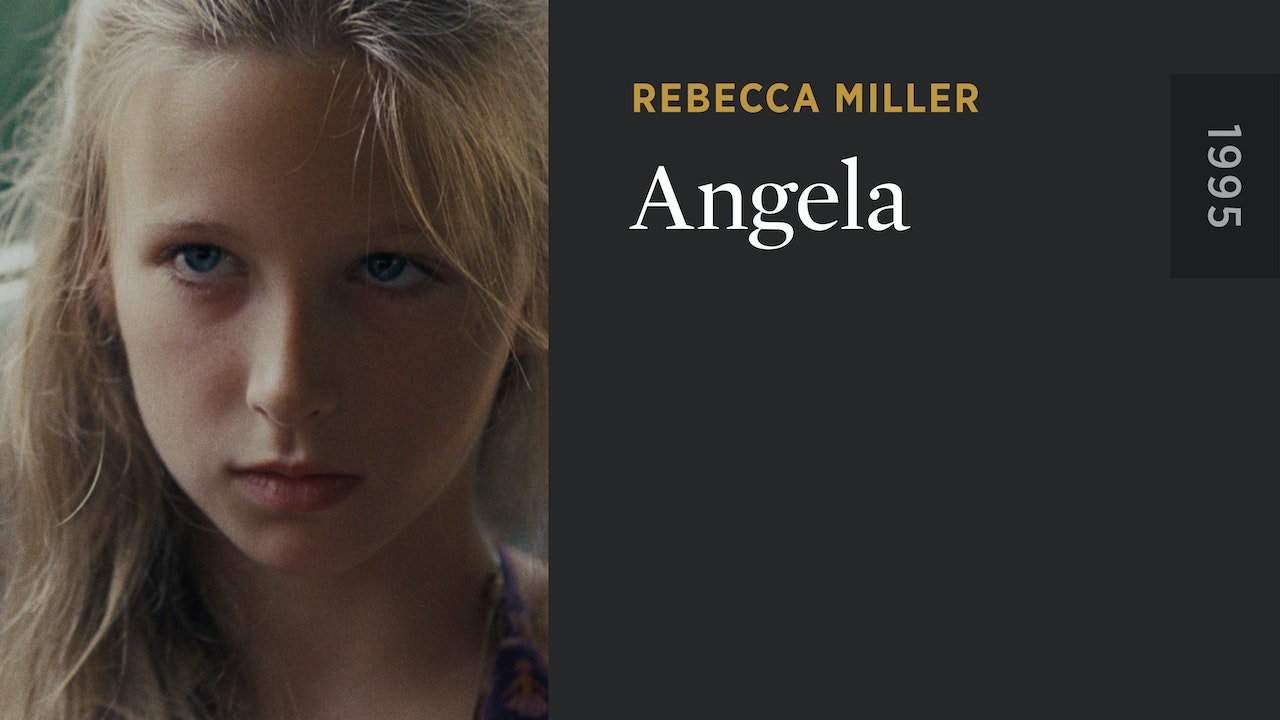