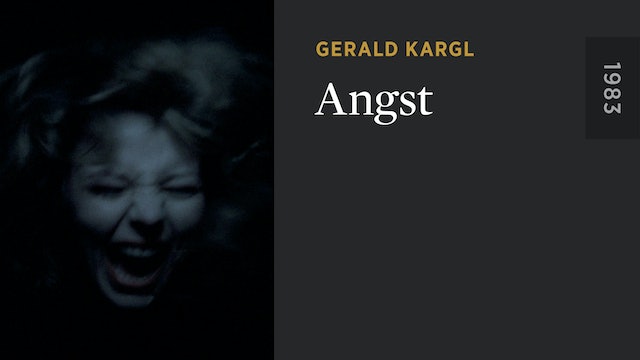 This forgotten classic from the fringes of the slasher genre is a gorgeously stylized and shockingly visceral experience. Erwin Leder plays a maniacal killer based on real-life serial murderer Werner Kniesek. As he stalks the Austrian countryside, the score by Krautrock legend Klaus Schulze (of Tangerine Dream) and innovative first-person photography by Polish animator and experimentalist Zbigniew Rybczyński (who also edited and cowrote the film) immerse viewers in a world of unrelenting violence. Banned across Europe upon its release, this cult shocker—the only feature film to date by director Gerald Kargl—goes further than almost any other movie in depicting the darkest depths of human depravity. 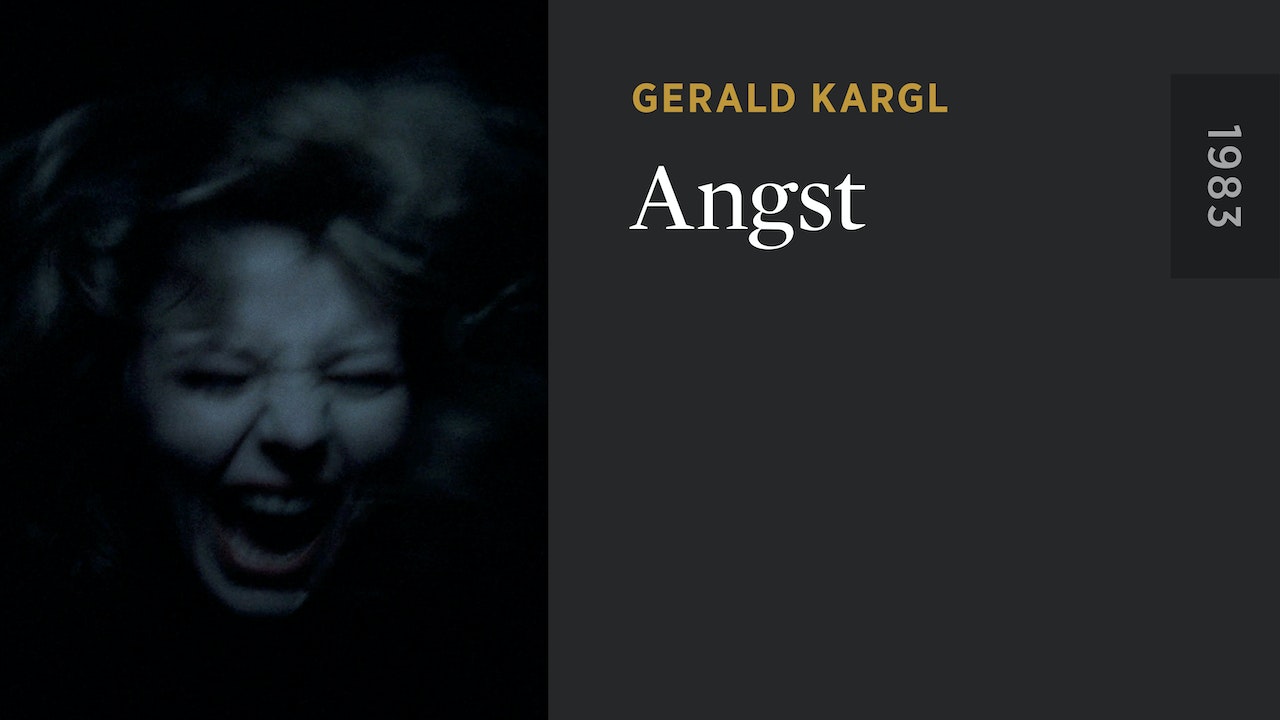