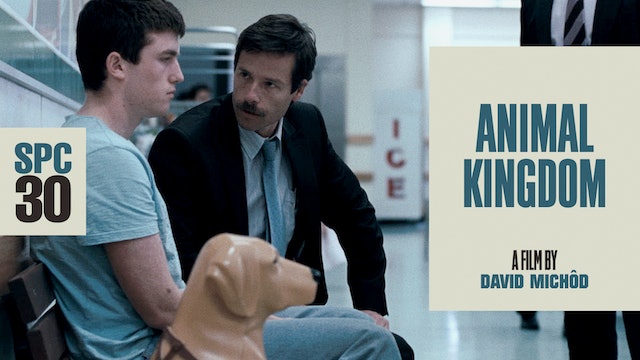 Evil is relative in this chilling tale of betrayal and blood set in the Melbourne underworld, where tensions are building between dangerous criminals and equally dangerous police. After his mother dies from an overdose, seventeen-year-old Josh Cody (James Frecheville) is taken in by his grandmother (an Oscar-nominated Jacki Weaver) and uncles, the most notorious criminal gang in the city. When tensions between the Codys and a squad of renegade cops land him at the center of a cold-blooded murder plot, Josh is forced to choose between his treacherous family and the lawless police. 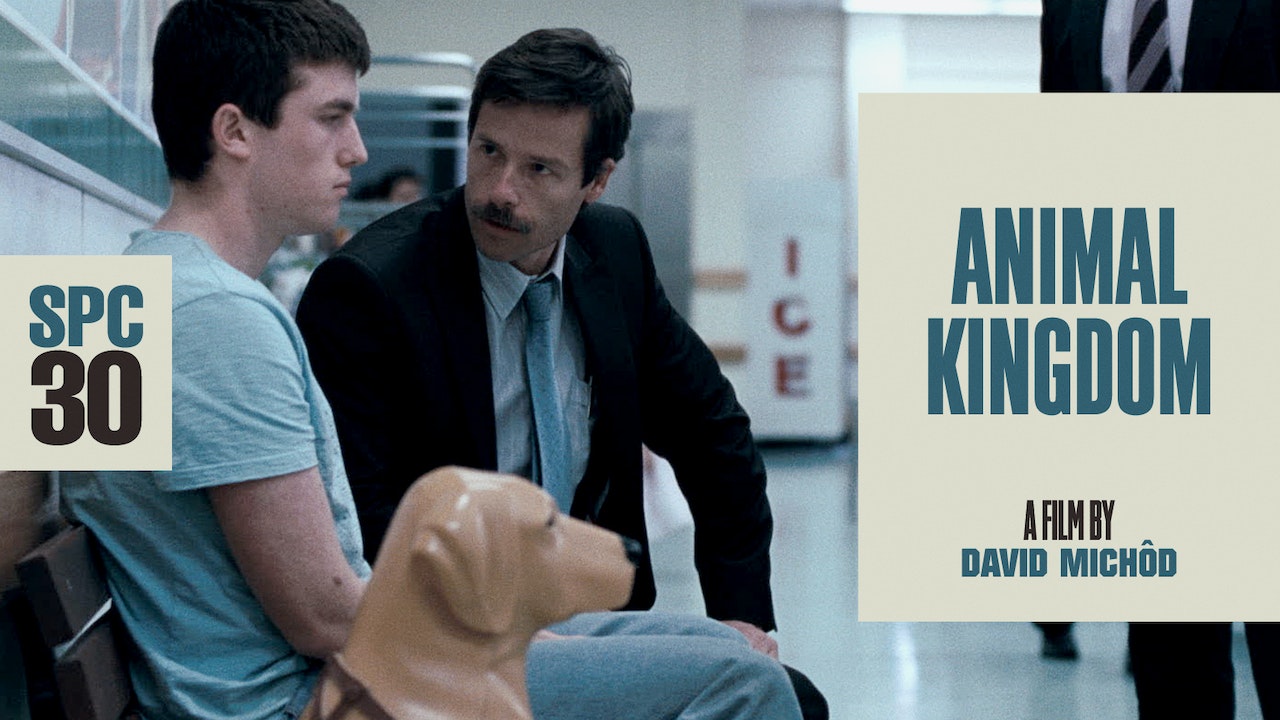