“Garbo Talks!” Sixteen minutes or so into this adaptation of Eugene O’Neill's Pulitzer Prize–winning play, 1930 audiences got what they were waiting for when Greta Garbo made her entrance and spoke on camera for the first time in her career: “Gimme a whiskey . . .” She stars as the hardened Swedish immigrant Anna Christie, who survived a tragic childhood and has worked as a prostitute to stay alive. Now living in Minnesota, Christie reunites with her father (George F. Marion) and tries to hide her past from both him and Matt (Charles Bickford), the young man with whom she has at long last found love. But when Matt learns her secret, will their love be strong enough to overcome the truth? 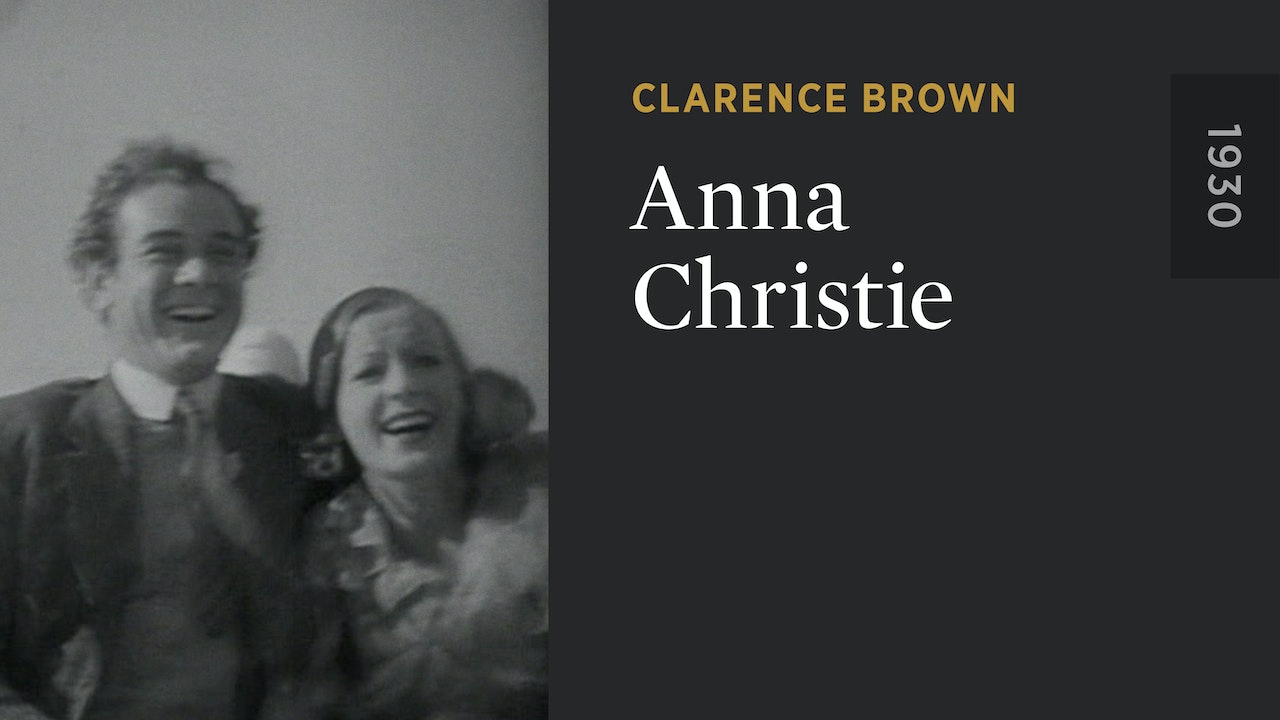