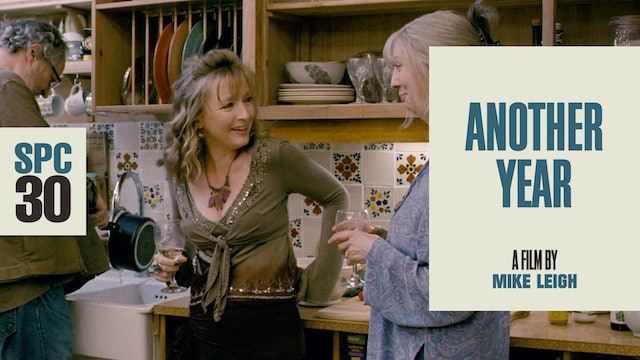 Mike Leigh traces four seasons in the lives of a contented, happily married couple (Jim Broadbent and Ruth Sheen) and the troubled, significantly less stable friends and family who surround them. Extracting wonderfully nuanced, lived-in performances from his remarkable ensemble cast—in particular a scene-stealing Lesley Manville as the lonely, hard-drinking divorcée who yearns for a relationship—Leigh crafts a generous, bittersweet look at the ebbs and flows of everyday life. 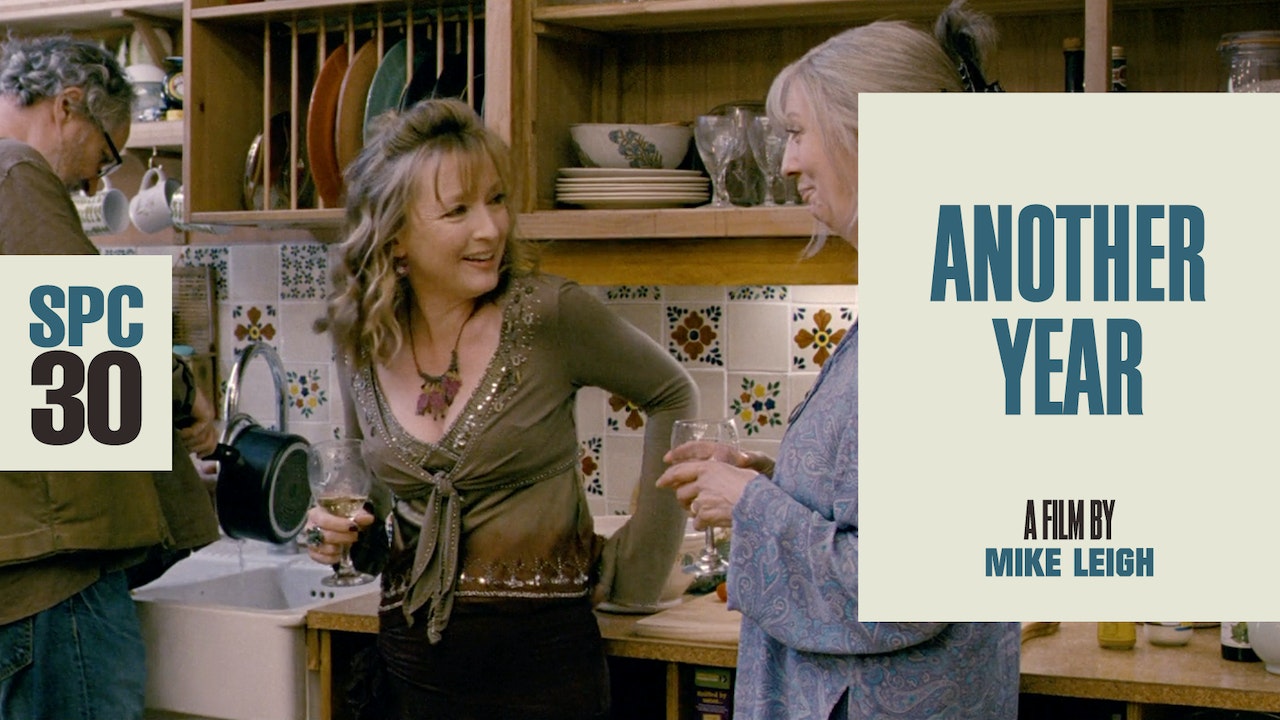