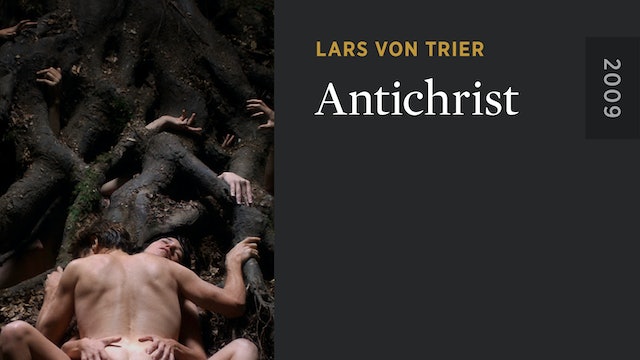 Lars von Trier shook up the film world when he premiered ANTICHRIST at the 2009 Cannes Film Festival. In this graphic psychodrama, a grief-stricken man and woman—a searing Willem Dafoe and Cannes best actress winner Charlotte Gainsbourg—retreat to their cabin deep in the woods after the accidental death of their infant son, only to find terror and violence at the hands of nature and, ultimately, each other. But this most confrontational work yet from one of contemporary cinema’s most controversial artists is no mere provocation. It is a visually sublime, emotionally ravaging journey to the darkest corners of the possessed human mind; a disturbing battle of the sexes that pits rational psychology against age-old superstition; and a profoundly effective horror film. 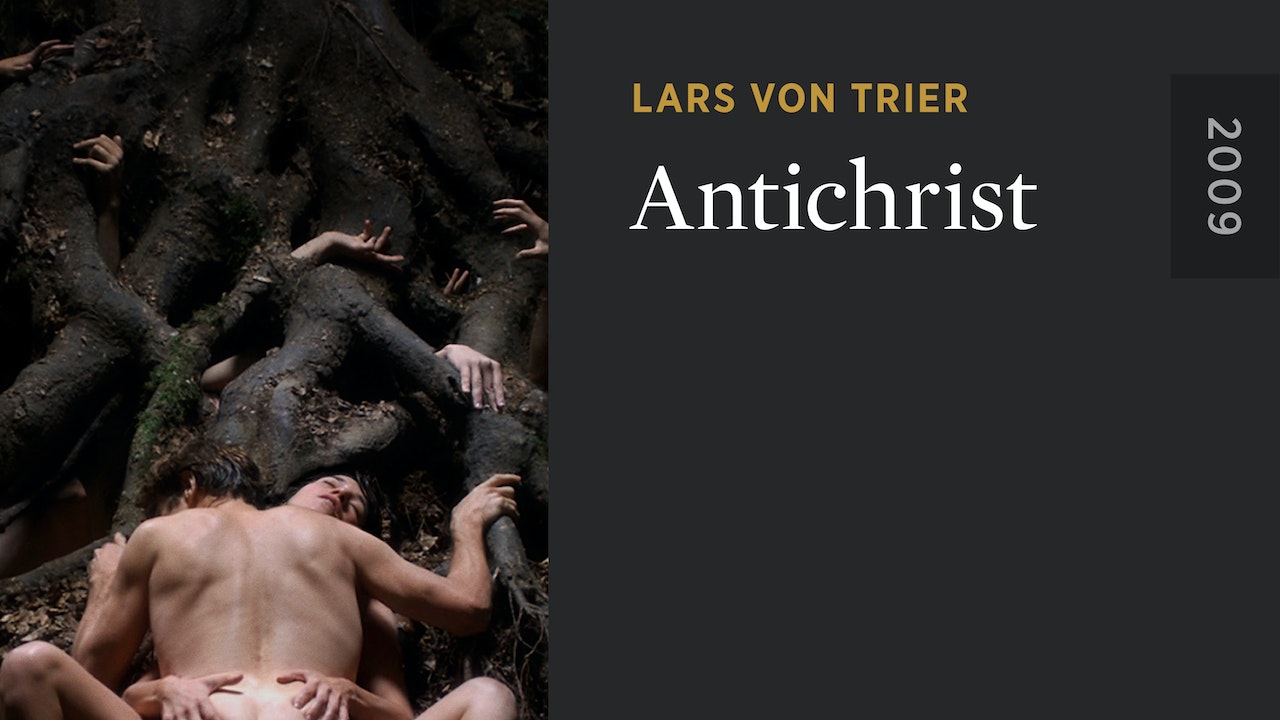