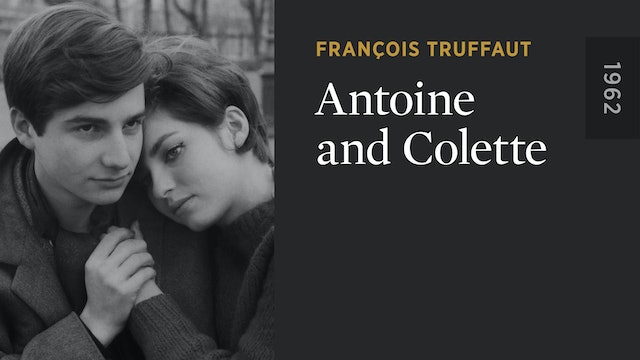 This short film is the first segment of five in the multinational feature Love at Twenty (1962), all five segments on the theme of first adult love. After indulging in much delinquency in his youth, seventeen-year-old Antoine Doinel, having been provided opportunity to get out of that delinquent life, is now an upstanding member of society working for Philips Records, which allows him to indulge in his love of music. At the Youth Concerts, he has noticed the same young woman at several performances. She is Colette and the two begin to date. Colette treats Antoine like a buddy, while Antoine has fallen in love with her. His pursuit of getting Colette to be his exclusive girlfriend is helped on the surface by the fact that Colette's parents like him and encourage their dating. He uses grand romantic gestures to try and prove his love. Will Colette ultimately fall for Antoine's romanticism? 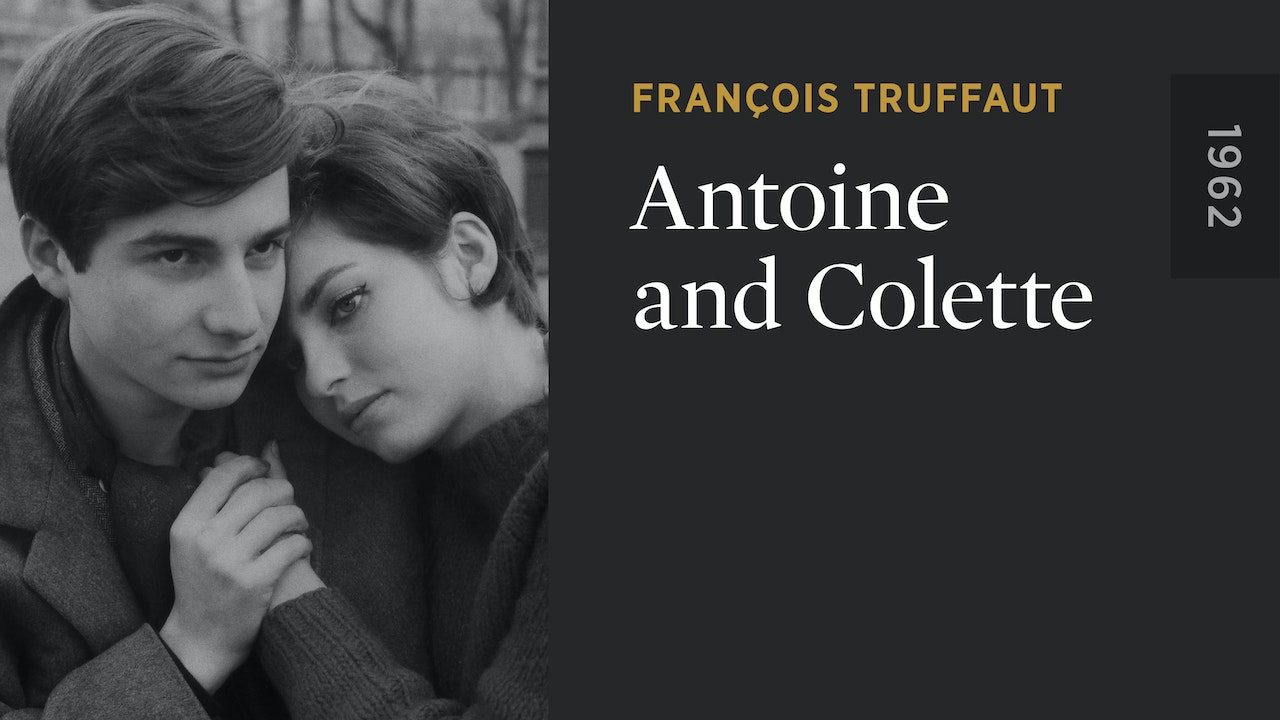