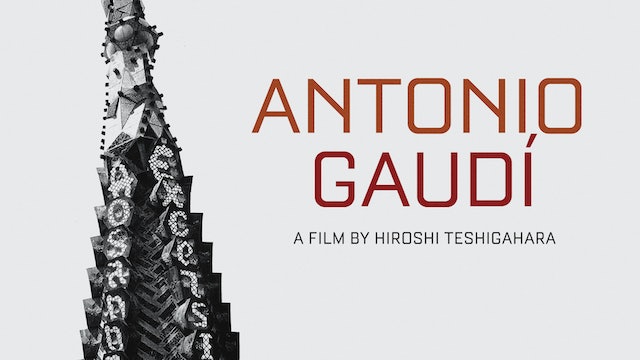 Catalan architect Antoni Gaudí (1852–1926) designed some of the world’s most astonishing buildings, interiors, and parks; Japanese director Hiroshi Teshigahara constructed some of the most aesthetically audacious films ever made. In ANTONIO GAUDÍ, their artistry melds in a unique, enthralling cinematic experience. Less a documentary than a visual poem, Teshigahara’s film takes viewers on a tour of Gaudí’s truly spectacular architecture, including his massive, still-unfinished master­piece, the Sagrada Família basilica in Barcelona. With camera work as bold and sensual as the curves of his subject’s organic structures, Teshigahara immortalizes Gaudí on film. 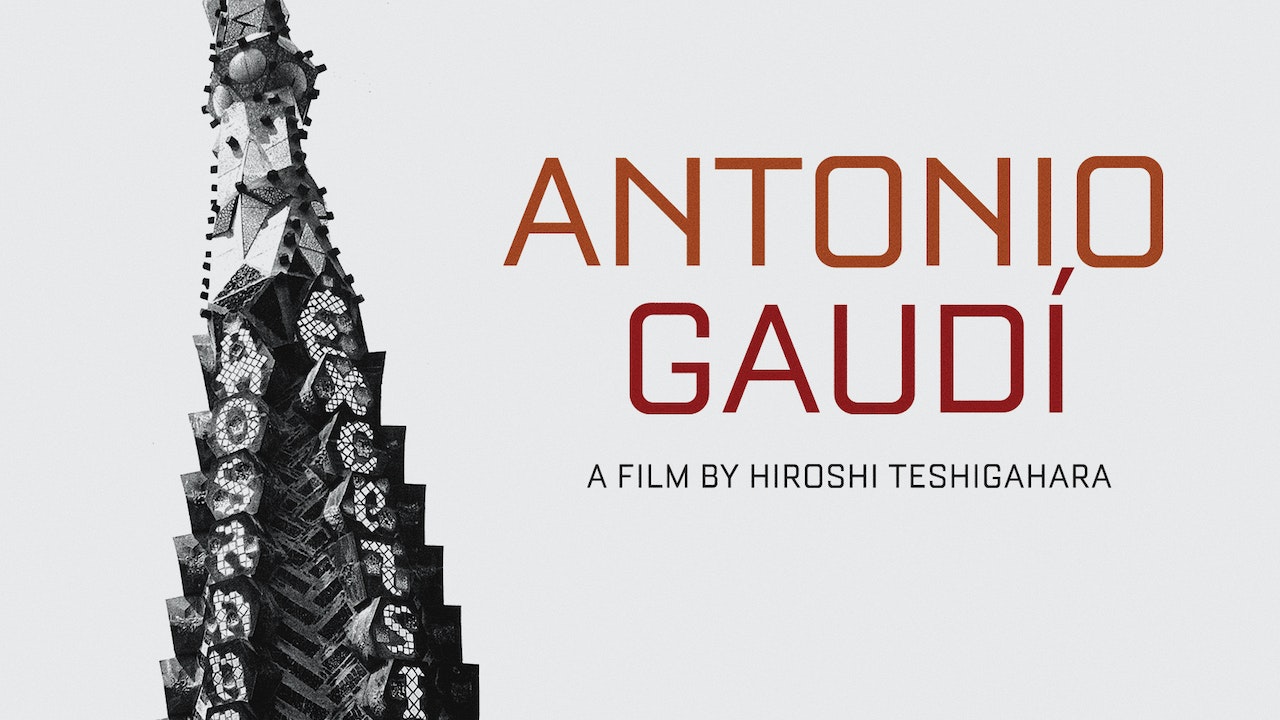