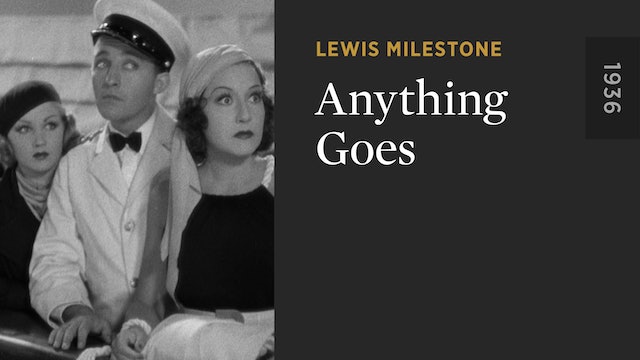 Romance and classic songs are in the air in this fun-filled romp set on the high seas, an adaptation of the Cole Porter Broadway musical written by Guy Bolton and P. G. Wodehouse. When Billy Crocker (Bing Crosby) falls in love with the beautiful Hope Harcourt (Ida Lupino), whom he sees being forced onto a luxury liner, he resolves to rescue her. To complicate matters, his boss (Arthur Treacher) is on board and has also set his sights on Hope. Meanwhile, stowing aboard the same ship is Moonface Mullins (Charles Ruggles), Public Enemy No. 13, on the lam and disguised as a bishop. Surely nothing will go wrong on this voyage! 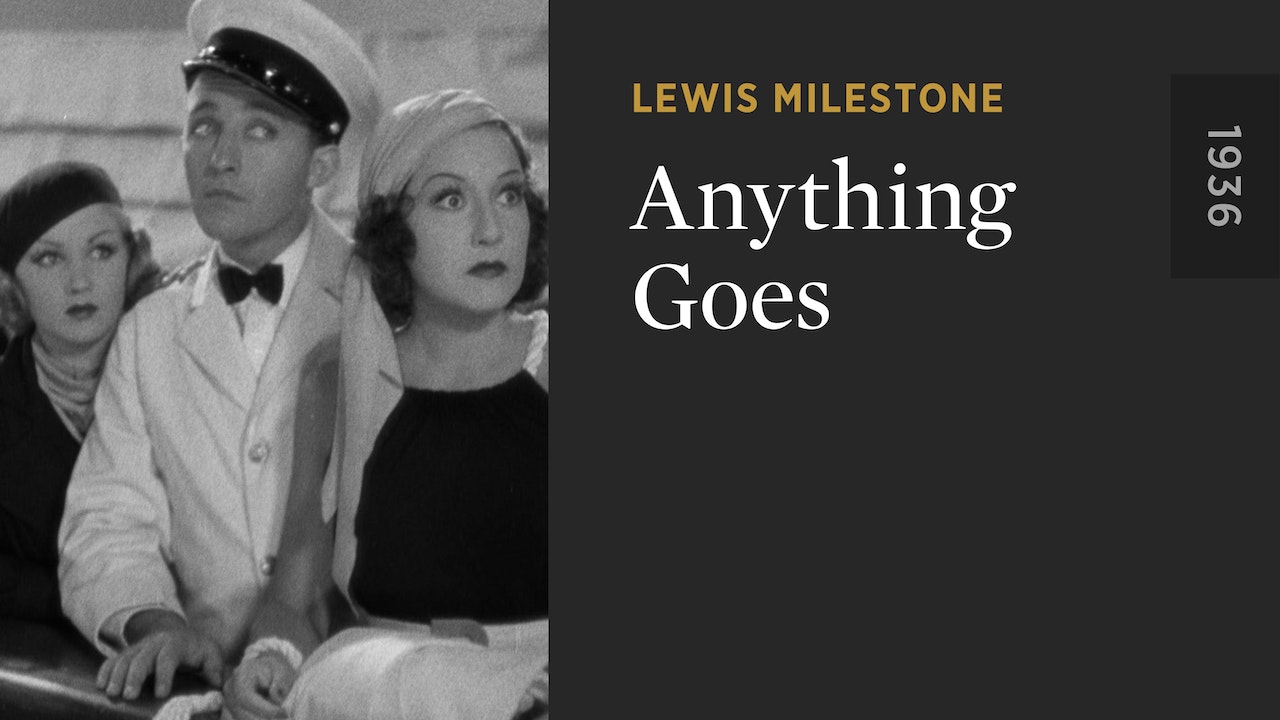