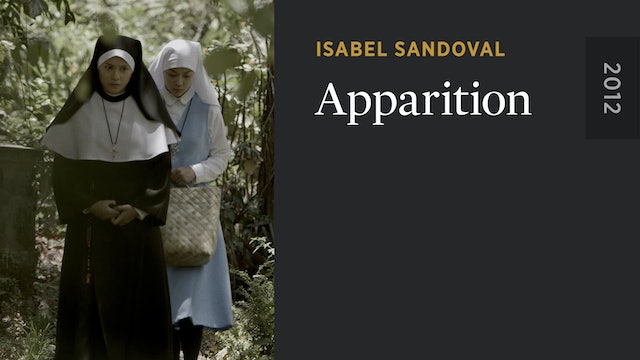 Political and patriarchal forces intrude upon the cloistered world of a Filipino convent in Isabel Sandoval’s simmering psychological drama. As President Ferdinand Marcos tightens his grip on power and political unrest sweeps the Philippines, life inside the remote, peaceful Adoration convent continues much as usual. But when martial law is declared and Sister Remy (Mylene Dizon) discovers that her brother is among the anti-Marcos activists who have been disappeared, the sisters of Adoration find themselves forced to reckon with an encroaching violence they can no longer ignore.