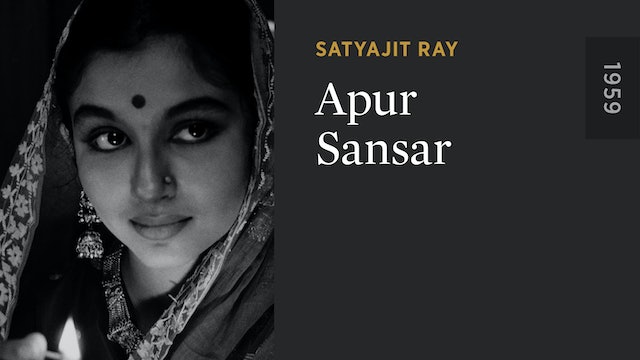 By the time APUR SANSAR was released, Satyajit Ray had directed not only the first two Apu films but also the masterpiece THE MUSIC ROOM, and was well on his way to becoming a legend. This extraordinary final chapter brings our protagonist’s journey full circle. Apu is now in his early twenties, out of college, and hoping to live as a writer. Alongside his professional ambitions, the film charts his romantic awakening, which occurs as the result of a most unlikely turn of events, and his eventual, fraught fatherhood. Featuring soon to be Ray regulars Soumitra Chatterjee and Sharmila Tagore in star-making performances, and demonstrating Ray’s ever more impressive skills as a crafter of pure cinematic imagery, APUR SANSAR is a moving conclusion to this monumental trilogy. 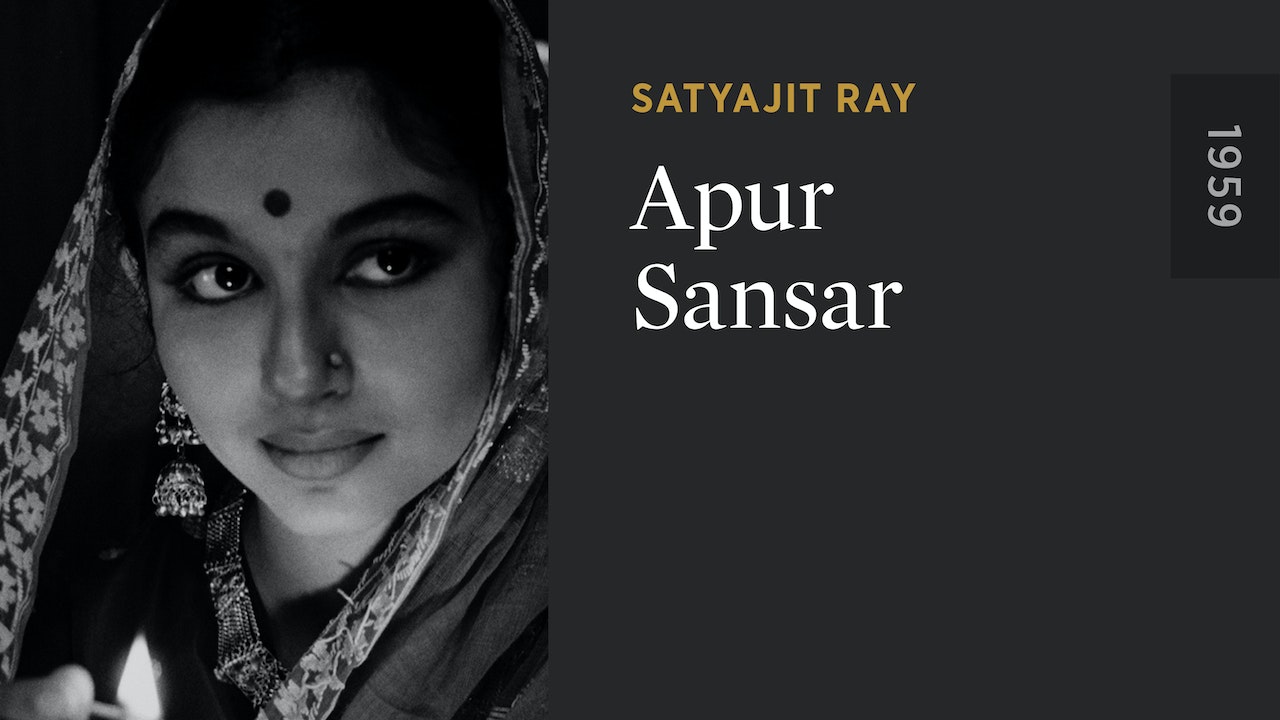